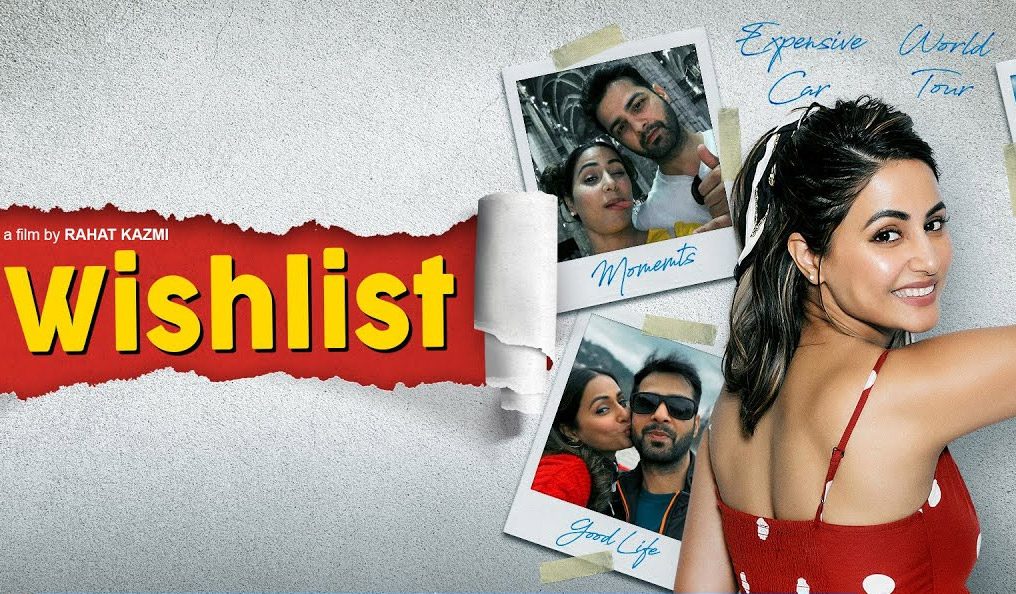 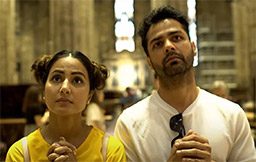 Shalini (Hina Khan) and Mohit (Jitendra Rai) are a working couple, married and living together. Mohit is an extremely busy husband. He remembers the occasions but has no time to celebrate. He is buried in work and tiredness shows in his face.

What happens when one day Mohit discovers there is a tumour in his spine is what the movie is all about? What does Shalini do to make Mohit happy?

Hina Khan and Jitendra Rai are the only two actors in the entire film. The whole story is their journey, literally. Among the two Hina Khan is better as she can shed a few tears. But that’s about it. 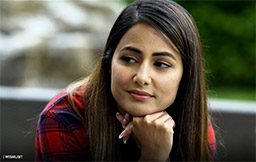 Both Hina Khan and Jitendra Rai fail in giving a compelling portrayal of a couple who are facing a sad reality. It could be the effect of the making or merely bad acting; the entire narrative fails due to them.

Jitendra definitely looks part. His face looks like disease-stricken, which works well for the role, initially. But, when it comes to the emotional moments, he is lost.

Rahat Kazmi directs Wishlist, which is a straightforward tale of coming to terms with the sad eventuality of life, death. When we have such narratives with limited artists, there can be no false note from the actors and the writing has to be top-notch. Otherwise, it becomes impossible to hit through.

With Wishlist, the worst that one can expect from the story it picks happens with it. The lead pair or the writing or the making – nothing works. It is an extended short film featuring two artists who are on a trip to Europe. 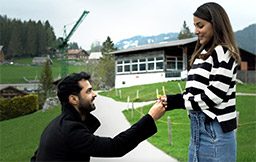 Right from the opening, it is clear where Wishlist is headed. The cinematography and the close-up shots of the actors and the way they emote are all something we see in shorts where amateur makers first attempt filmmaking. Even on that score, Wishlist is a failure.

There is no way one could go past the first ten minutes itself. The abysmal making quality and acting aids in taking that decision instantly. Nothing is engaging. It is only towards the hour mark that something unexpected of sorts happens. Post that, things turn back to the normal again.

The conversations which are so vital to hold the narrative are kindergarten stuff. Even a kid could write it – is the kind of impression it leaves on the viewers. There is nothing to talk about the ending except that it has ended the agony of the one who watches it.

Overall, Wishlist is the movie which we wish never exists. We have far better movies available to watch on the same theme and with bigger impact. 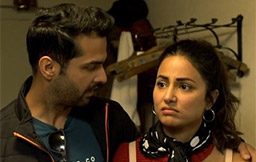 The music and the background score add to the lousy feeling of the proceedings. They make the narrative seem like an eternity. That nothing happens storywise add to the agony.

Technically the movie is disastrous. The cinematography by Luxmi Chand is terrible. It is a result of the cameras, but still, a better outcome could have come out of it. The editing by Rahat Kazmi and Shubham Dixit is worse. Many abrupt cuts make the whole thing looks patchy. To say the sound mixing is poor would be complimenting it. The writing is banal from the start to the end.

Ending (That The Movie Ends)