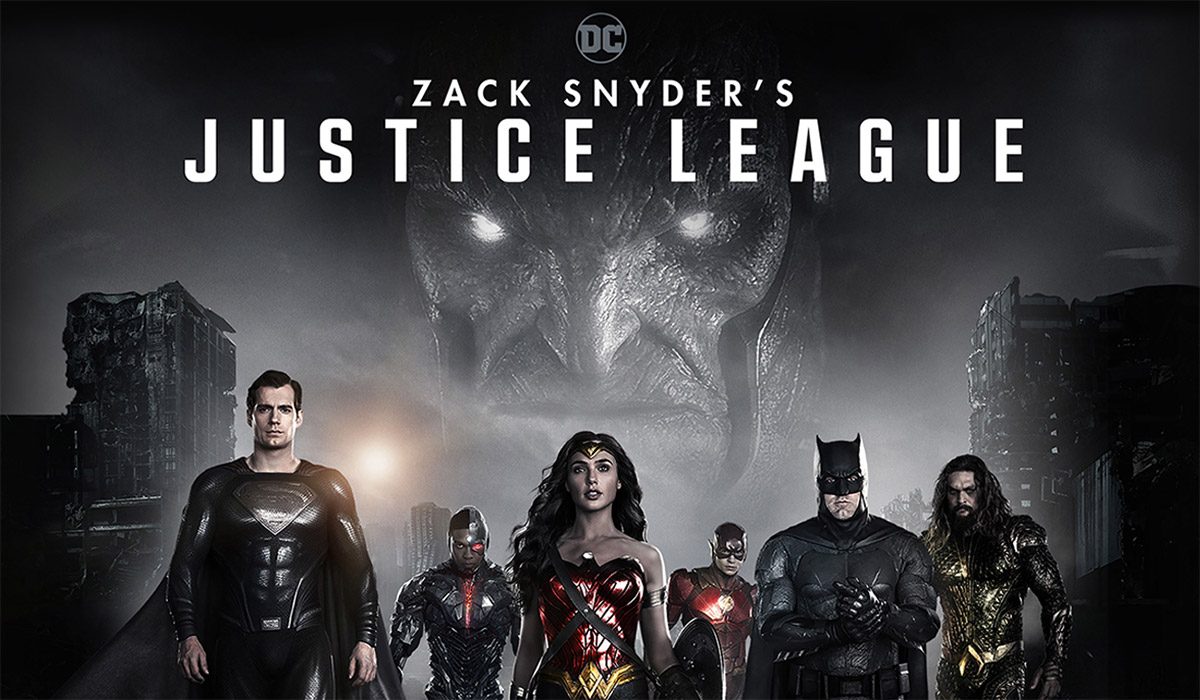 Skin N Swear: A couple of F-bombs, a B and an SOB. No skin 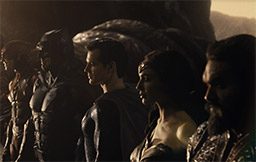 As Superman dies, his screams of pain travel all around the planet. Humans, Atlanteans and Amazons alike, notice an aftershock phenomenon without understanding the true significance of this death. When his deathcry activates the Motherbox which is protected in Themyscira, the Amazons prepare for war. Meanwhile, Batman tries to find the metahumans Lex Luthor had found, so as to form a team to defend the world against the upcoming alien threat Luthor had previously “warned” him about. What do these aliens want? Why did they choose Earth? And how will Earth protect itself without her greatest protector?

Because this movie was four hours long, we actually get to see the backstory and motivation behind every (future) Justice League member. Ben Affleck and Gal Gadot are brilliant on-screen and seem to have found the onscreen chemistry from Batman v Superman: Dawn of Justice, which had been lost in the previous version of this very movie. Ezra Miller and Jason Mamoa have more to do in this film and perform admirably. Even Henry Cavill, who probably had a little more screen time in this movie than in the Joss Whedon counterpart, looked to be in his element. 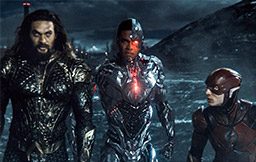 But Ray Fisher deserves a special mention. The character, Cyborg felt hastily added into the 2017 version of Justice League and it was true, he was hastily added and then given a small amount of screentime, without proper character motivation or even an insight into his powers. This movie does exactly that and Ray Fisher is vindicated in this movie. A good chunk of the movie revolves around Fisher’s and he holds his own.

If one is familiar with a Zack Snyder movie, you will immediately notice the brilliant dramatic style of cinematography and the amount of symbolism he has strategically placed within the movie. Snyder’s Justice League is a visual masterpiece – yes, the two words which are overused regularly, but that’s what this film is. Visual. Masterpiece. Broken into 6 chapters and an epilogue, every shot in the movie is beautiful and breathtaking and it immerses you deep into the story, regardless of the runtime.

Although the most obvious thing you will notice in the movie is the time. Since it’s four hours long, every other chapter break should be taken for a break ourselves – or you will not be able to sit through the movie. …Unless if you are a hardcore DC or Snyder fan; then go right ahead. 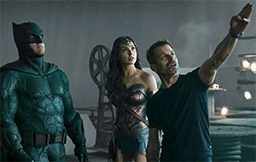 Now, many will think that the four hours are too long for any movie, but not a single minute is wasted by Snyder. Character development, backstory and motivation for the villain, other side characters who all set up this movie (as well as other possible movies) are all things that the Joss Whedon film missed out on, which this film has plenty of.

Victor Stone’s backstory is explored more properly, the Amazons are given Justice by Snyder and even Barry Allen gets some well deserved screen time, with us getting a better look at the Speed Force, and Barry’s ability to travel through time using it. We get a look at the Martian Manhunter (finally) and Jared Leto redeems himself as the Joker. But all of this backstory and additional characters means additional runtime and the four hour time limit can be taxing, even for the most harcore of fans – making this film’s four hour runtime both a drawback and a highlight.

Overall, Zack Snyder managed to make a brilliant movie which will most definitely erase Joss Whedon’s crappy 2017 edition as canon. Every superhero gets a proper “shoutout” and well deserved endings and the cameos gives us a look into the multiverse concept. 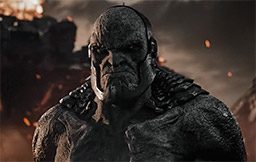 Amy Adams and Diane Lane get a decent amount of screen time, reminding us of Superman’s death in a subtle way. Connie Nielsen’s Queen Hippolyta gets the most amount of screen time among the supporting characters, except for Jeremy Irons’ Alfred and Joe Morton’s Silas Stone; and all three characters act as motivating figures for their respective “wards”.

Willem Dafoe and Amber Heard work well with Momoa on screen and even the voice actor for Steppenwolf, Ciaran Hinds deserves a mention. Kiersey Clemons and Joe Manganiello also take up the audience’s attention during their brief screen time.

But of course, Jared Leto’s Joker was the best cameo yet. Although Harry Lennix’s turn as the Manhunter was a pleasant surprise, Jared Leto came back to the role which made Hollywood vary of him and made it his own. The actor has redeemed himself and his interaction with Ben Affleck’s Batman is something to behold. 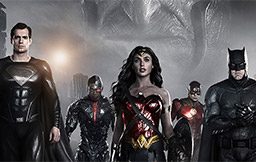 This is a Zack Snyder movie, so the film is all about the visuals. Fabian Wagner has done some stunning work and Fabian Wagner’s editing is on point. One small underrated, but still nonetheless appreciated part of the movie is its music. Tom Holkenborg AKA Junkie XL provides the background music and score for Justice League with over 50 tracks and he has done an incredible job.

Can get cheesy at times