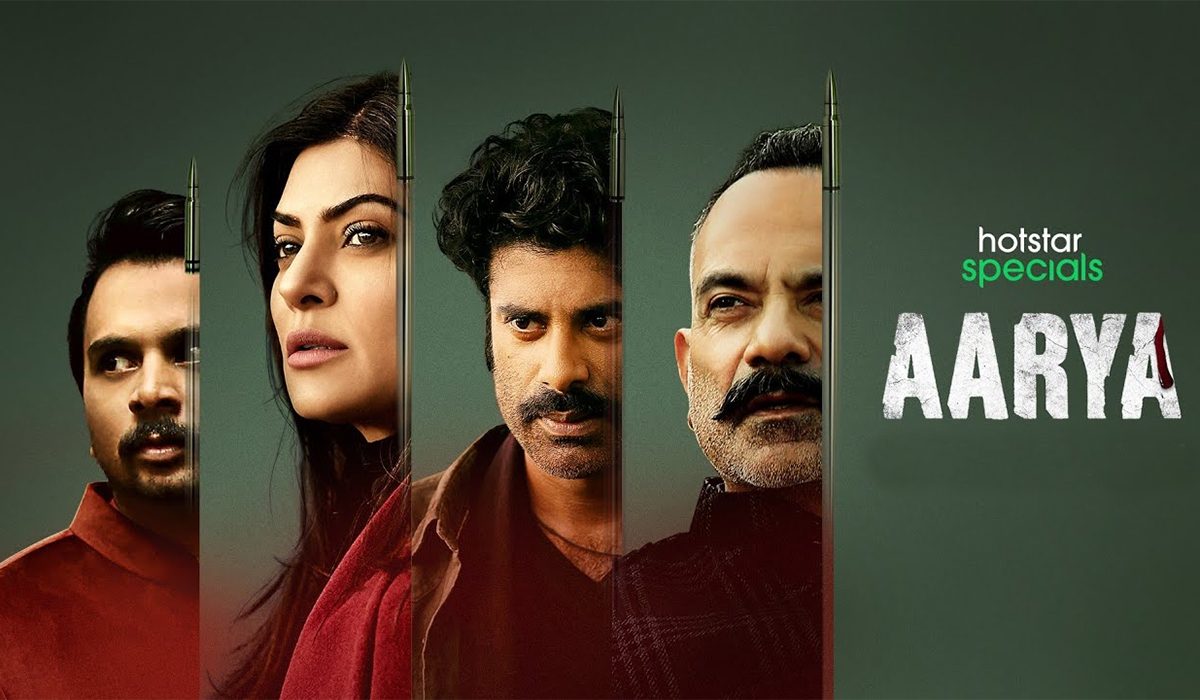 Aarya is a Hindi language series in the revenge and crime thriller genre. It is the story of a woman who will go to any lengths to protect her children and home, even if it means taking over the reins of the very crime syndicate she hated with all her heart. Sushmita Sen plays the titular Aarya, a doting wife to a pharmaceutics tycoon (Chandrachud Singh) and mother of three, who is thrust into the murky world of crime when her husband’s real business is revealed to her. He has been running a drug cartel under the guise of his business, along with his business partner (Namit Das) and her brother (Ankur Bhatia). Aarya enters the crime ring when her husband is left fighting for his life after a murder attempt. She takes over the reins of her husband’s business and crime empire, and in the meanwhile, also plots to extract revenge from the people who attempted to murder her husband. Whether she is successful in her plan, and whether she pursues her life of crime forms the rest of the story. Incidentally, the series is an adaptation of Dutch series Penoza. Starring Sushmita Sen, Chandrachud Singh, Sikandar Kher, Namit Das, Ankur Bhatia Jayant Kirpalani, Vishwajeet Pradhan, Sohaila Kapoor, Sugandha Garg Directed by Ram Madhvani Written by Sandeep Srivastav and Anu Singh Choudhary https://www.youtube.com/watch?v=ZYajW2ePmFQ 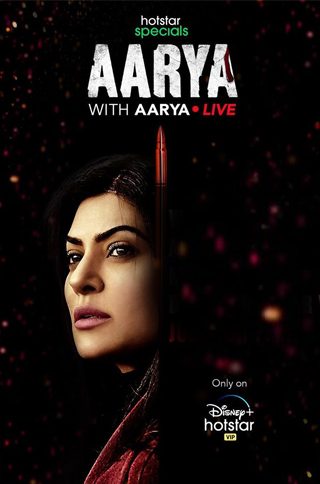