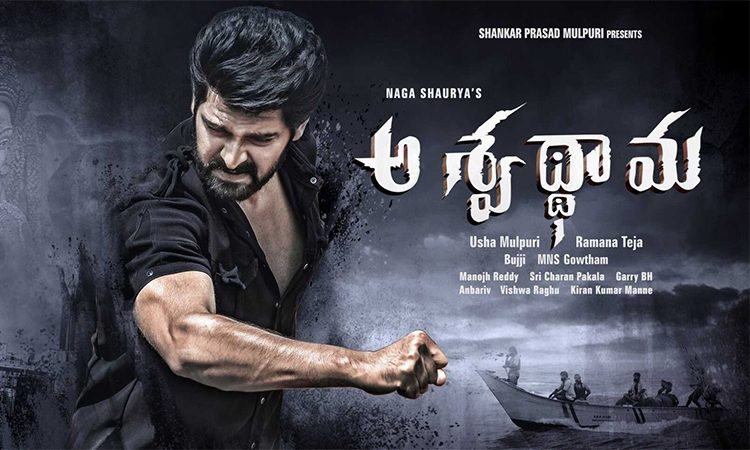 Ashwathama is a Telugu-language action thriller starring Naga Shaurya and Mehreen Pirzada in the lead. The movie released to mixed critical response on January 31st, 2020. Gana (Naga Shaurya) returns to India, to attend the marriage of his sister Priya (Sargun Kaur Luthra). A lot of cute family sequences and love emotions (with girlfriend Neha) follow next. Unfortunately, on the day of the wedding, Priya tries to commit suicide. Gana saves her with timely intervention but is shocked to know the real reason behind the suicide attempt. Priya is pregnant, but she is not aware of who is responsible. After due investigation, it is revealed that there are many others who have faced a similar situation. Many of them died due to shaming. What happens next is a thrilling cat and mouse chase game, where Gana goes to the root cause of the whole issue. How he finds out the person behind the unwanted pregnancy is the crux of the thriller. Ramana Teja made his directorial debut with Ashwathama. Incidentally, Naga Shaurya, the lead had provided the story to the thriller. Bengali actor, Jisshu Sengupta made his Telugu film debut with the flick. Aswathama Trailer: https://youtu.be/JVMxgvKxPBs 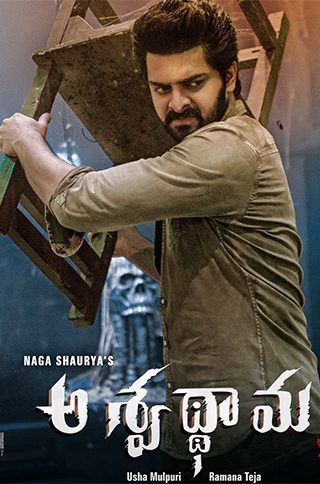