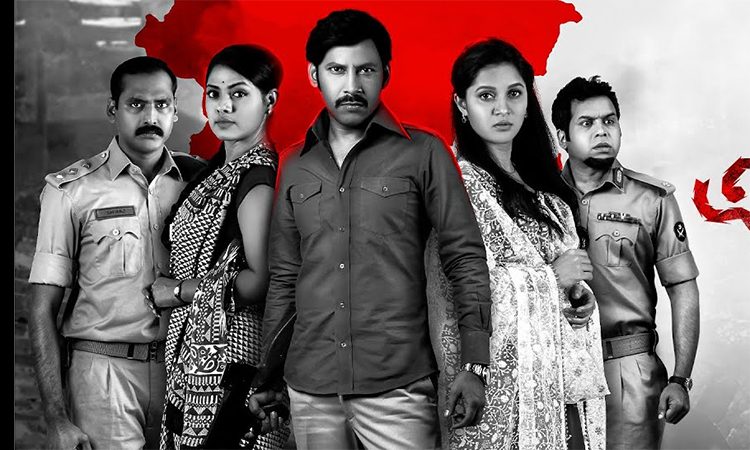 Ekattor is a Bengali language web series that is set in the backdrop of the 1971 Bangladesh war of Independence and the India-Pakistan war. It is an action series that features a crime thriller intertwined with the poignant love story of the leading man who is caught up in the world of crime. The narrative sees twists and turns in the form of political undertones as the crime and love saga gets embroiled in the murky world of dirty politics amidst the raging war of independence in Bangladesh. Starring Mostofa Monowar, Iresh Zaker, Nushrat Tisha, Rafiath Rashid, Tariq Anam Khan, Shatabdi Wadud and Deepanwita Martin Directed by Tanim Noor https://youtu.be/kUUUsvHbCw8 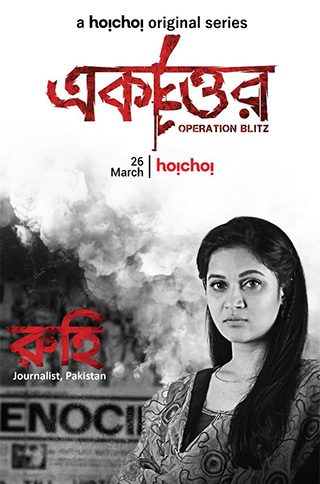