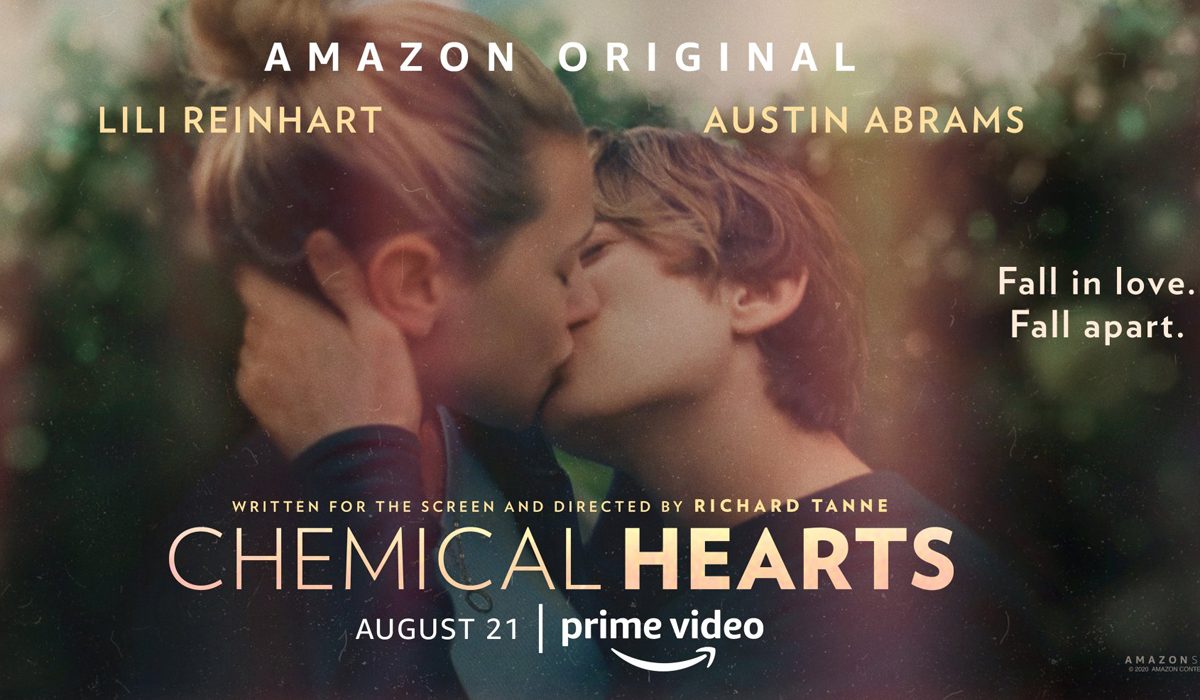 Chemical Hearts American Romantic Drama Film Is Streaming Online Watch on Amazon Prime Video With English Subtitles, Release Date 21st August 2020. This teenage, coming of age movie follows a young aspiring writer Henry Page, as he embarks his final year at high school. Though he has never been in love, he considers himself to be a hopeless romantic. While he bemoans the fact that nothing interesting has ever happened to him, he still lives a happy life, focusing on his studies. All of that changes when he meets Grace Town, a new student who just transferred in to his class. Henry who has always desired to be the high school newspaper editor, gets partnered with Grace as co-editors for the paper. Henry, a man of few words, is initially drawn to the girl who is walking with a limp. With each encounter, he falls in love with her little by little, while she desperately holds onto a heartbreaking secret. The movie is based off the book with the same name written by Krystal Sutherland. Cast: Austin Abrams, Lili Reinhart, Kara Young, Coral Peña, C.J. Hoff, Jordan Adelman, Sarah Jones, Adhir Kalyan, Bruce Altman and Catherine Curtin. Adapted by Richard Tanne. Directed by Richard Tanne. 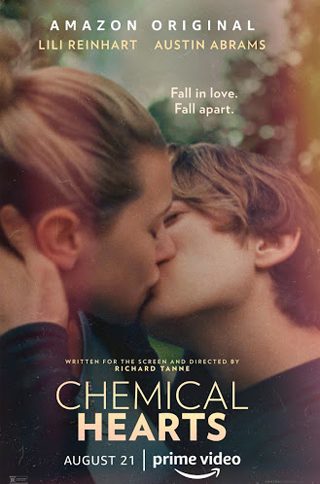