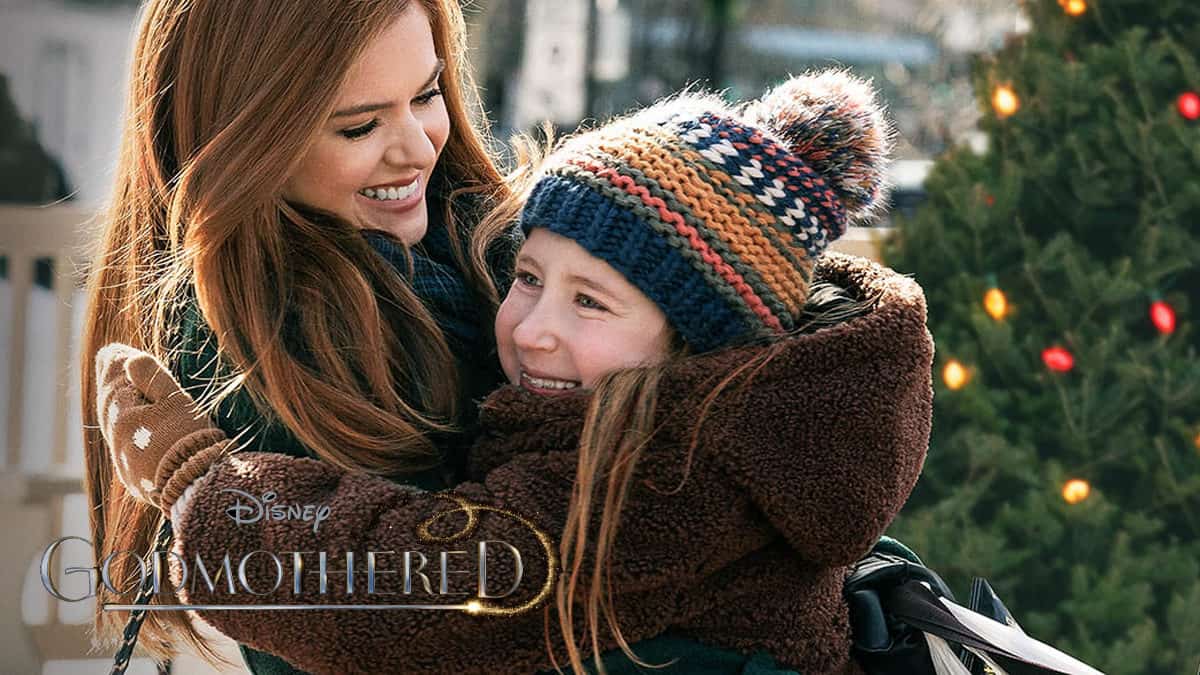 Synopsis
Godmothered is a holiday film that’s about hope, belief and joy, all this combined with a dash of comedy. The film’s story revolves around a comparatively young fairy godmother, Eleanor (Jillian Bell), who is still in training for her dream job.

Eleanor on discovering that her chosen profession is in danger of eradication, takes it upon herself to prove the worth and need of fairy godmothers. In the process, Eleanor somehow gets hold of a letter from a 10-year old girl Mackenzie. On her search for the girl, Eleanor finds that Mackenzie (Isla Fisher) is now a 40-year old single mother who lost her husband years ago and works at a news station at Boston.

Mackenzie lives a rather dull life with no hopes of things getting better for her. But Eleanor is adamant and bound to give her all the happiness she can, whether Mackenzie even wants it or not.

I Care a Lot

A Strikingly Original Yet Disturbing Film on Conservatism

Bang Baang Review: A Clean Show For Once, But Utterly Run Of The Mill

A Farcical Horror-Comedy That Fails To Deliver

Netflix Gets Tanmay Bhat & Co. For Its One Of A Kind Comedy Special!

Netflix’s The Divine Ponytail: A Tribute to Italy’s Iconic Footballer!

No Sign Of Akshay Kumar’s ‘Sooryavanshi’, Where Is The Police?

Juhi Chawla To Lead The Way For Amazon Prime’s Next “Hush Hush”!

A Dating App Joins The Streaming Space – And It Is Not Tinder!

Sita On The Road

Assembled: The Making of WandaVision 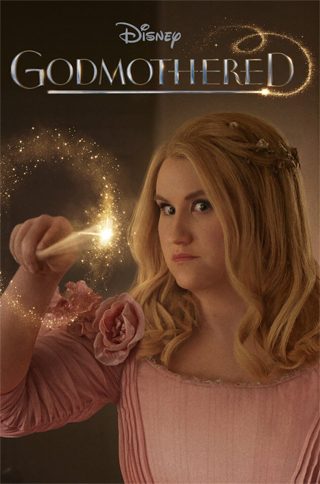