Hamilton is a Broadway play inspired by the biography of Alexander Hamilton written by Ron Chernow. It follows the protagonist, Alexander Hamilton an immigrant from the Caribbean whose life is upended with various twists and turns when he arrives in New York in 1776. Starring Lin Manuel Miranda, Phillipa Soo, Leslie Odom Jr., Reneé Elise Goldsberry and Christopher Jackson among others. Directed by Thomas Kail and produced by Walt Disney Pictures. https://www.youtube.com/watch?v=DSCKfXpAGHc 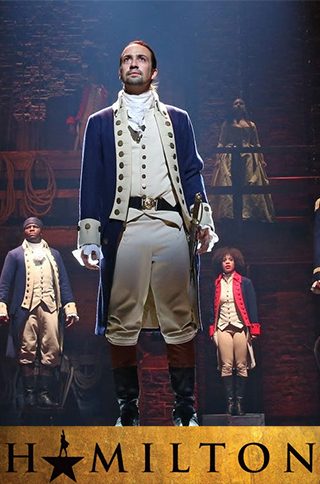