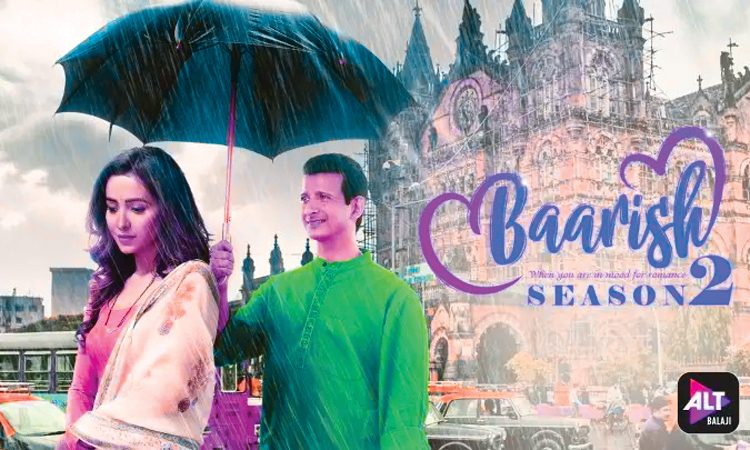 Baarish is a romantic web series centred on two people from diverse backgrounds and cultures who get married to each other due to certain circumstances. Anuj Mehta (Sharman Joshi) is a rich, successful but ultra-simple Gujarati businessman, Gauravi is from a middle class Maharashtrian family. Anuj’s younger siblings – a brother and a sister – are mean and selfish. Season 1 ends with the two siblings making off with all of Anuj’s money, leaving them with nothing. In Season 2, Anuj and Gauravi start their lives from scratch. Misfortunes leave Anuj shattered, and he has only one obsession – to earn money and become rich. But in his obsession, he alienates Gauravi, they bicker and fight, and Gauravi finds comfort in the friendship of her ex-boyfriend. Anuj thinks Gauravi is better off with her ex than with him. The two head for divorce. Will they divorce or will they reconcile forms the rest of the story. Starring Sharman Joshi, Asha Negi, Priya Banerjee, Vikram Singh Chauhan, Sahil Shroff and Manit Jaura, cameo by Jeetendra https://www.youtube.com/watch?v=k_guz9EsPVc

To All the Boys: Always and Forever, Lara Jean

Decent Thriller Despite Predictability After A Point

The Daddy of All Cringefests

A Joke On The Audience

A Short Film On A Relatable Theme

Begins Well But Soon Runs Out Of Steam

An Empty, Shallow Thriller With a Wafer-Thin Plot

A Lengthy And Tiring Watch

Passable Film With a Novel Premise

A Bizarre, Erratic Film That Is Fun To Watch

A Bland Remake With Energetic Lead

A Slow Paced Gripping Thriller That Ends With A Whimper

Passable Thriller Despite the Many Loose Ends

A Serious Drama About Killings Due To Honour

Vishal’s Chakra Opts Out of OTT, Ready for Theatrical Release

Case Against The White Tiger Before Release, Delhi HC to the Rescue

The Family Man And Manoj Bajpayee Receive Love From Pakistan

Mammootty Starrer The Priest To Release In Theaters Next Month

College Romance 2 on Sony LIV: The Wait Is Finally Over!

Super Over on Aha Video: A Tragedy Behind The Film Director Praveen Varma

The White Tiger: How Netflix Helped the Movie Become a Reality

The Flower of Evil 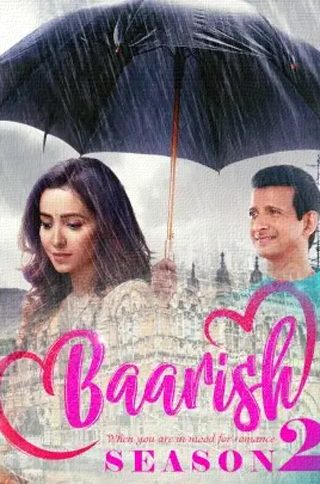