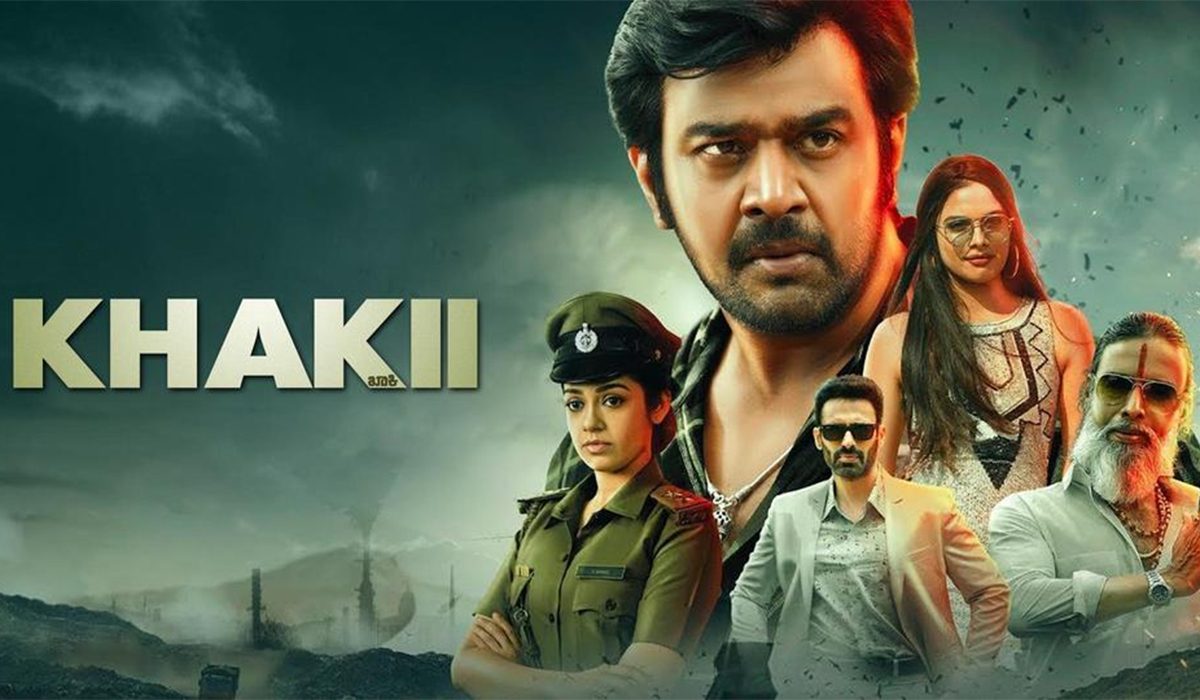 Khaki is a Kannada language action movie starring the late Chiranjeevi Sarja in the lead. The movie opened with weak reviews critically when it hit the cinemas earlier in the year on January 24th. The film can be watched online on SunNXT. Khaki is a routine action drama which has one man standing against a system, a mafia. In the case of Khaki, it is the garbage mafia.

The Chiranjeevi Sarja starrer showcases how garbage mafia operates and the backend involvement of various authorities in making it work in an uncontrollably. It is why it turns into a menace for society, at large. Does the protagonist succeed in achieving what he intended is the basic plot.

Naveen Reddy B directs the movie, which also happens to be his debut. Tanya Hope and Chaya Singh are the female leads in the film. The latter plays a sister like role in the actioner. Apart from them, Dev Gill and Shiv Mani plays other vital supporting parts.

Rithvik Muralidhar provides the music to the film. Bala is the cinematographer whereas KM Prakash is the editor. Tarun Shivappa and Manasa Tarun produces Khaki on Tarun Talkies banner. It is the last movie done by late Chiranjeevi Sarja which had its theatrical release. The action drama is now available to watch online on Sun NXT. 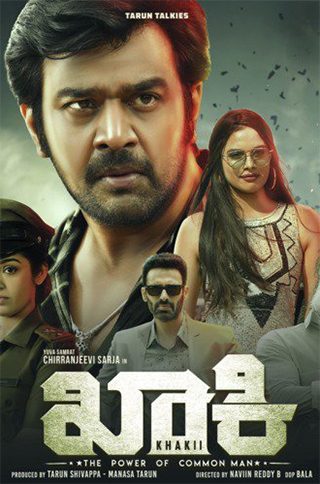