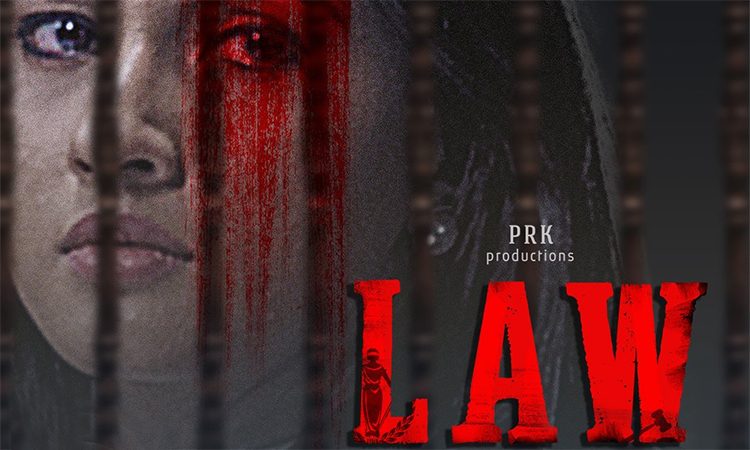 Law Kannada Movie Is Streaming Online Watch On Amazon Prime Video with English Subtitles Law is a Kannada language crime thriller movie starring Ragini Chandran in the lead. The film will release directly on the OTT platform Amazon Prime Video. It will be streaming worldwide from June 26th, 2020. Law is a crime thriller in which Ragini Chandran plays a law student. It is a women-oriented film where the lead is involved in their ‘own’ case and fights for it. Did she get justice by getting the criminal punished is the core theme of the movie. All of this happens without over violence. Law is more of a brain than brawn while fighting injustice. Senior actor Mukyamanthri Chandru plays the role of the judge in the film. It has Avinash and Prakash Belawadi in other vital parts. The rest of the cast is yet to be known. Interestingly, there is no hero in the project. It is a solo-heroine movie. Raghu Samarth directs Law. The movie was previously referred to as Vijayadashami. Vasuki Vaibhav provides music for the film. Ashwini Puneeth Rajkumar and M Govinda produce the film jointly on PRK Productions. 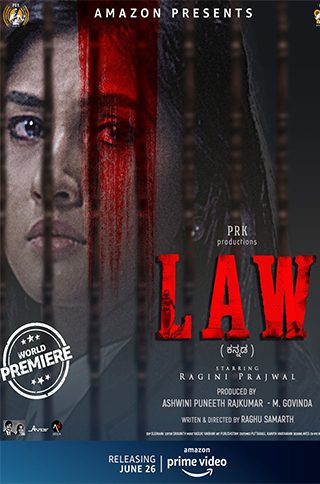