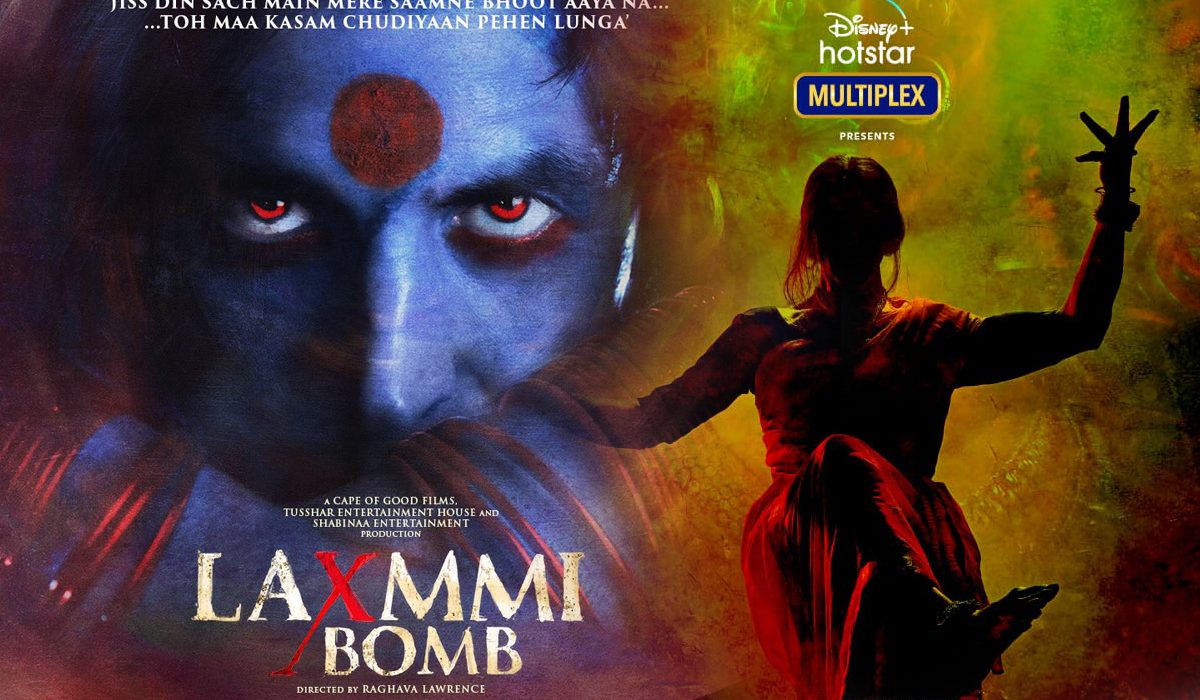 Laxmmi Bomb has had its share of trouble and is now set for a direct-to-OTT release on Disney+Hotstar along with five other films. Initially when the film’s first poster was made public the director of the film, Raghava Lawrence, decided to step down as a matter of self respect sighting that he wasn’t consulted about it. But things did not stop and the issue was sorted roping the director back in. That wasn’t where the problems stopped. The film’s release was in a limbo for a long time because of the COVID-19 pandemic. And finally Akshay Kumar starrer Laxmmi Bomb is set for worldwide public viewing though not in the theatres but following the latest trend of direct OTT release on Disney+Hotstar.

Laxmmi Bomb is the hindi remake of the super-hit Tamil horror-comedy Muni 2: Kanchana. The film deals with a ghost seeking vengeance for being wronged and haunts everyone who is staying in the house. It revolves around Raaghav (Akshay Kumar) who is possessed by the ghost of a transgender. For the first time Akshay Kumar will be seen playing a transgender character in his career.

Though sold for a whooping amount to Disney+Hotstar, many claim that with Akshay Kumar in the prime of his career, Laxmmi Bomb would have made more money with a theatrical release. With its original being a super hit, there are a lot of expectations from this remake. The film has been produced by Cape of Good Films, Fox Star Studios, Shabinaa Entertainment, Tushar Entertainment House. 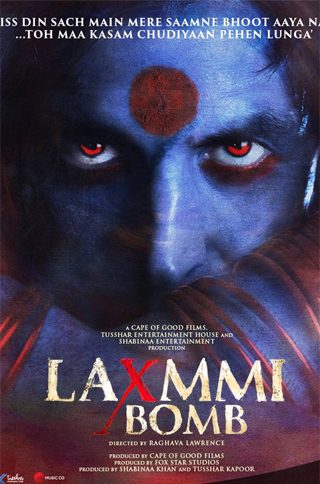