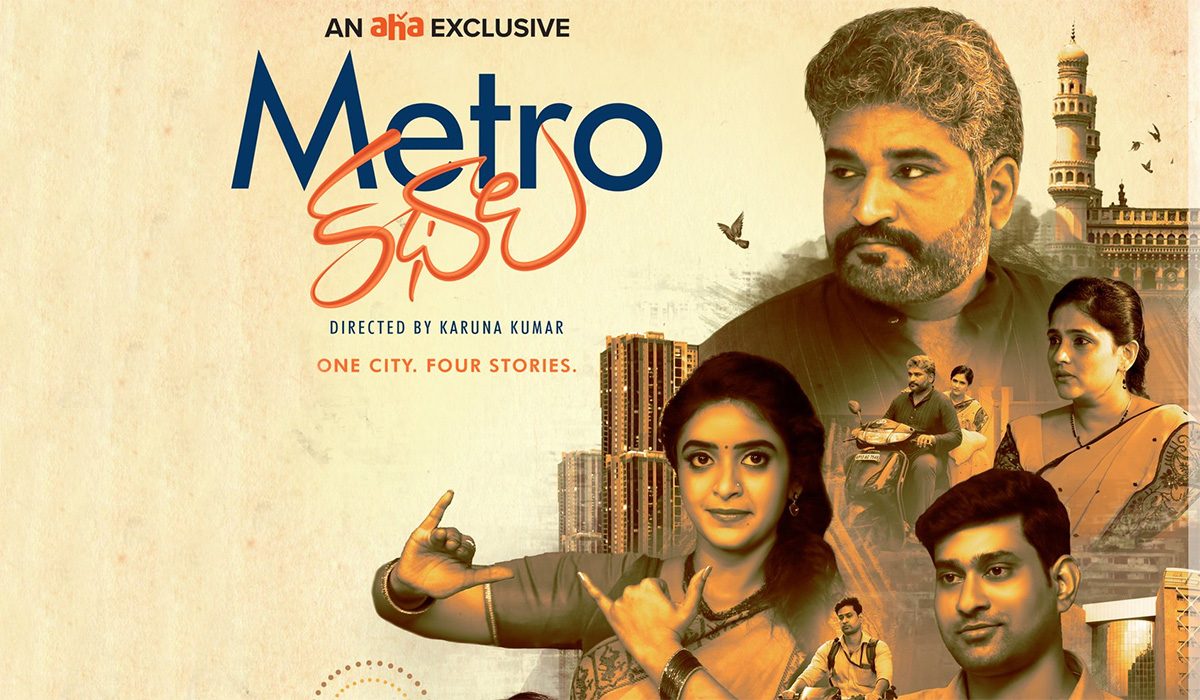 Metro Kathalu Telugu web series is streaming online, watch on Aha Video with English subtitles, release date 14th August Metro Kathalu is a Telugu language web series. It is an anthology of short stories that revolves around women, their daily issues and life in a patriarchal society. The series consists of four short stories taken from the short stories collections of acclaimed Telugu writer, Mohammed Khadeer Babu. The four stories that will feature in the web series Metro Kathalu are Selfie, Proposal and Tegalu from his 2013 book of short stories, Metro Kathalu; and Ghatana from his 2017 work, Beyond coffee. Metro Kathalu, translated as Metro Stories, tells the stories of women set in the backdrop of a metro city of India, hence the name of the series. Each episode of the show will be of a short runtime of 20 minutes, thus keeping viewers engaged without boring them out. Starring Ali Reza, Nakshatra, Rajeev Kanakala, Gayatri Bhargavi, Sana Shanoor, Nandini Rai, Thiruveer Directed and written by Karuna Kumar 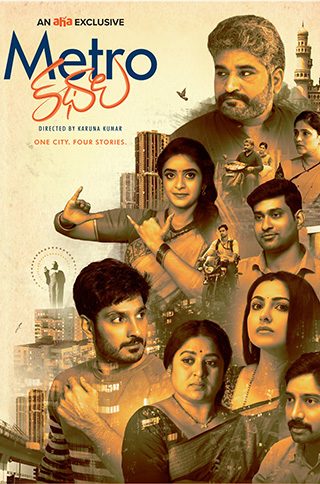