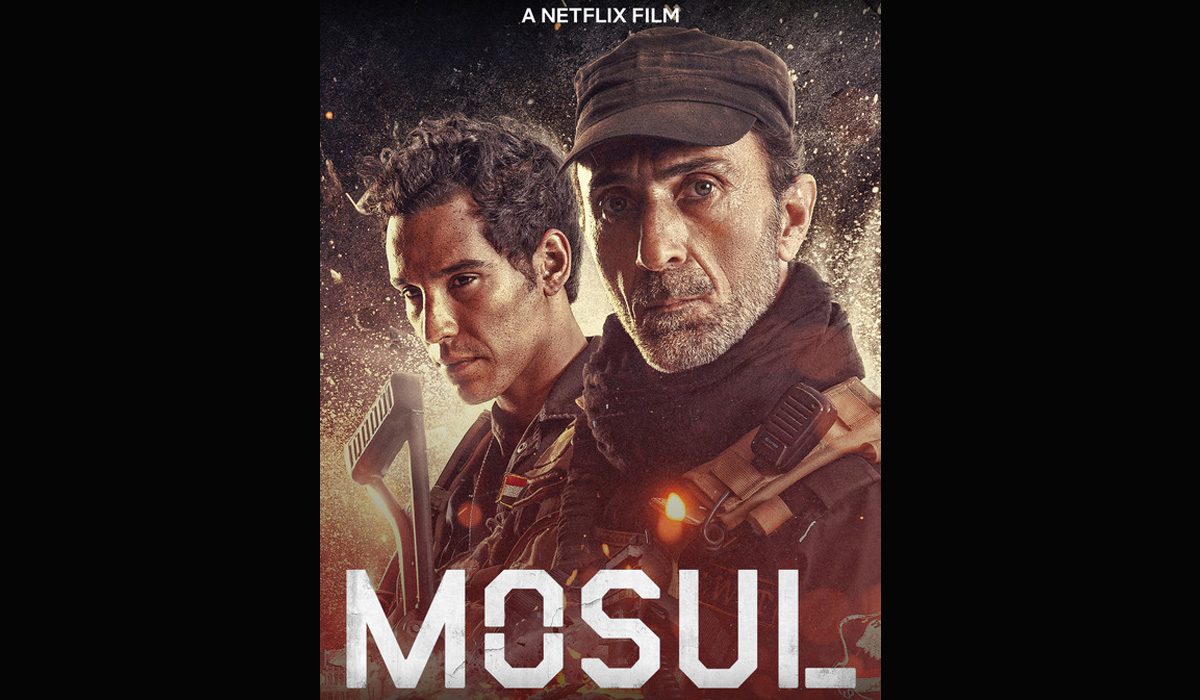 Plot:
Mosul is the story of a police unit who waged war against the ISIS in a desperate struggle to save the city of Mosul.

The ISIS has wreaked havoc for as long as we can remember and the middle east has largely suffered due to this chaos with homes and lives being uprooted at the spur of a moment. The Nineveh SWAT team, a unit of the police raged a guerrilla war against the ISIS to reclaim their home and preserve the city of Mosul.

A young police officer joins the fight against the ISIS after a rogue Iraqi squadron saved his life. Mosul has been their home for as long as they can remember. The war, the bloodshed, the turmoil of it all is depicted through a narration of what these people have to go through daily. For them, every day is a war and every day they are alive is another battle that is won.

Netflix’s Halston Showcases the Tumultuous Journey of An Eccentric Pioneer!

TvF Stars to Spread Awareness About COVID 19 via Livestream Today!

After Tenet, John David Washington To Lead Yet Another Sci-Fi “True Love”

The Boy from Medellín 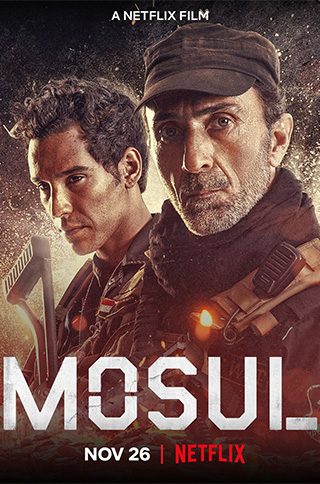