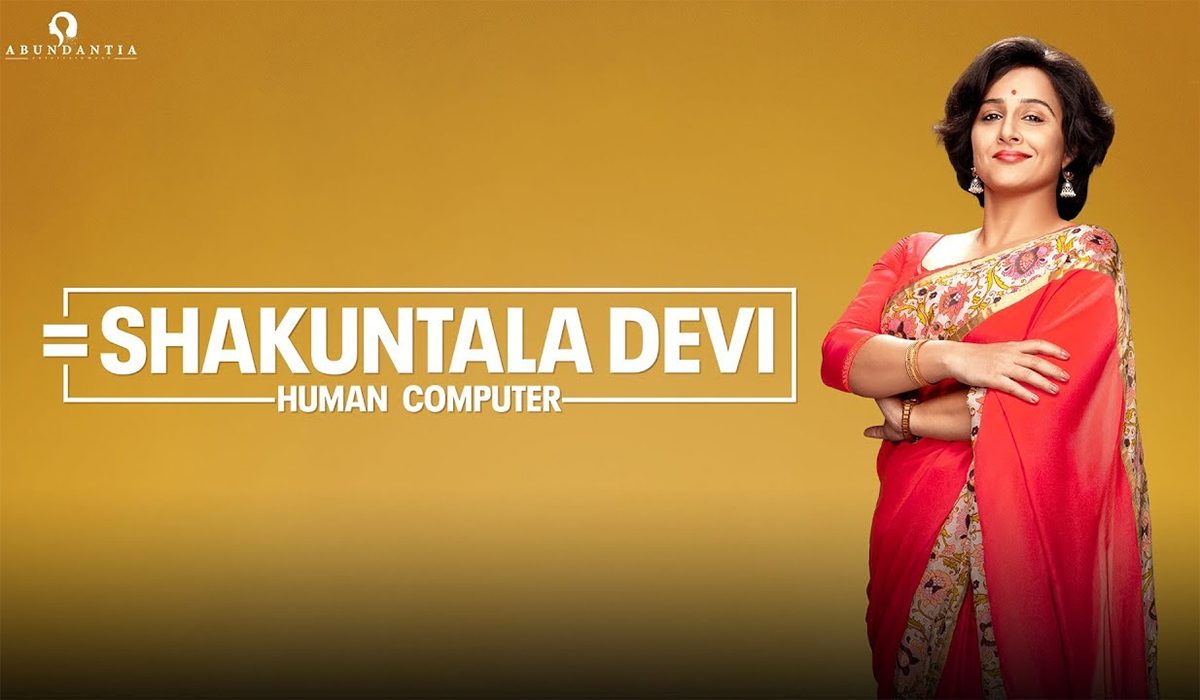 Shakuntala Devi Movie Streaming Online Watch on Amazon Prime Video. Shakuntala Devi is a Hindi movie with English subtitles Shakuntala Devi is a Hindi language film, and a biopic of the real life Indian Mathematics genius, Shakuntala Devi, also called ‘The Human Computer’. Vidya Balan plays the titular Shakuntala Devi, and the film traces the journey of the prodigy from childhood to her dizzying success. The film also sheds light on the personality, life and character traits of Shakuntala Devi, who is only known to the world for her prodigious Mathematics skills. The films showcases how she embraced her individuality, had a strong feminist voice and braved many a hurdle to reach the pinnacle of success and make her voice heard in the predominantly masculine world of mathematics. Not much is known about her personal life, her husband or family. The film will also tell the world how she met and married her husband, and about her married life. Jisshu Sengupta plays Shakuntala Devi’s husband in the film, and Sanya Malhotra and Amit Sadh play her daughter and son-in-law respectively. Starring Vidya Balan, Jisshu Sengupta, Sanya Malhotra and Amit Sadh. Directed by Anu Menon Written by Anu Menon, Nayanika Mahtani, Ishita Moitra https://www.youtube.com/watch?v=Ivx9VbPQAC8 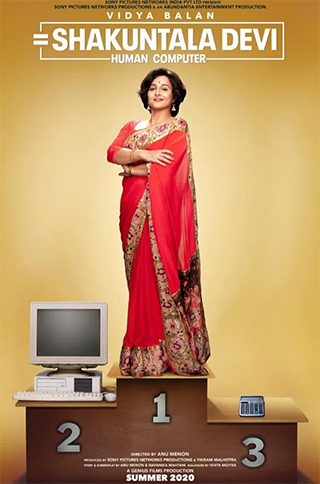