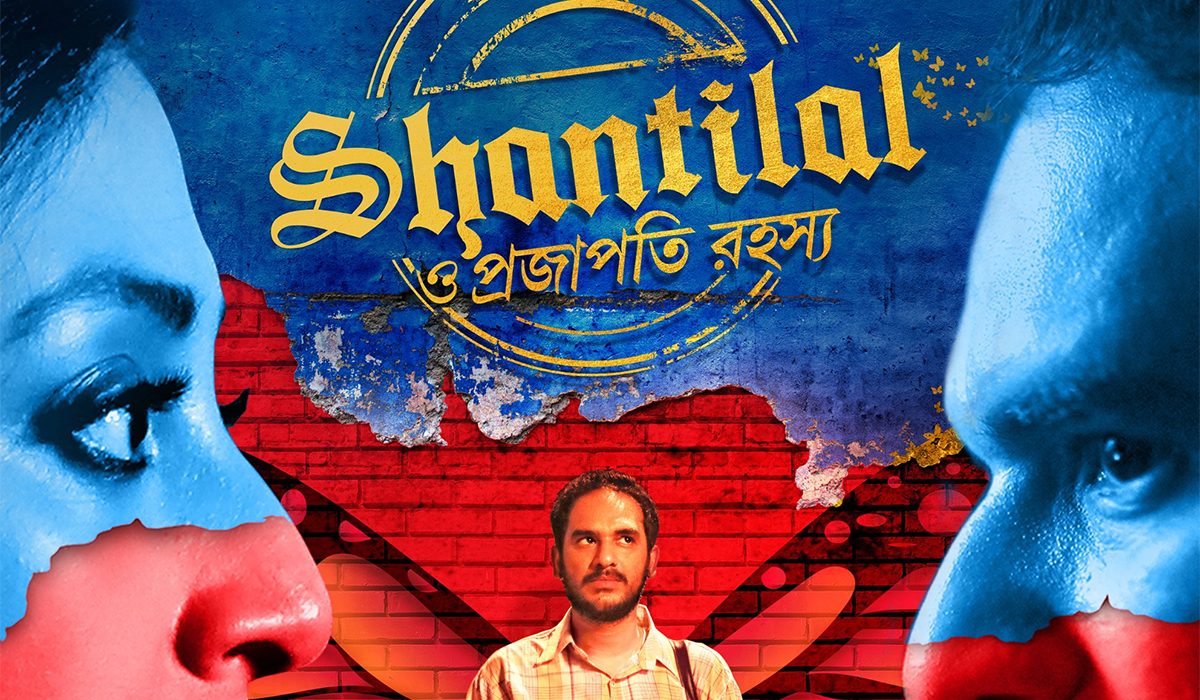 Shantilal O Projapoti Rohoshyo is a Bengali suspense thriller film that is centred on a journalist who has to play detective in order to unearth some secrets about a popular film star. Shantilal (Ritwick Chakraborty) is a deadbeat weather reporter who works at a Kolkata newspaper. He is in his late 30s, still unmarried and lives with his mother. He stumbles across leads pointing to some hanky panky in the life of glamorous and ambitious film star Nandita (Paoli Dam). More significantly, it is important to uncover the truth about Nandita now that she is venturing into the world of politics. Shantilal O Projapoti Rohoshyo Online watch Shantilal and Nandita clash in an intriguing roller-coaster drama that takes them through thrills and thrall, in places as diverse as Kolkata and Chennai and Singapore. As Shantilal delves into the mystery and suspense, he discovers a latent talent in detecting and deciphering clues and mysteries. In the end, matters regarding Nandita are sorted out, and Shantilal emerges as a promising detective in the making Starring Ritwick Chakraborty, Paoli Dam, Goutam Ghose, Akshay Kapoor, Alakananda Ray, Ambarish Bhattacharya, Chitrangada Chakraborty, Sanghasri Sinha Directed and written by Pratim D. Gupta. https://www.youtube.com/watch?v=-TSo–WhFe8 Shantilal O Projapoti Rohoshyo Online 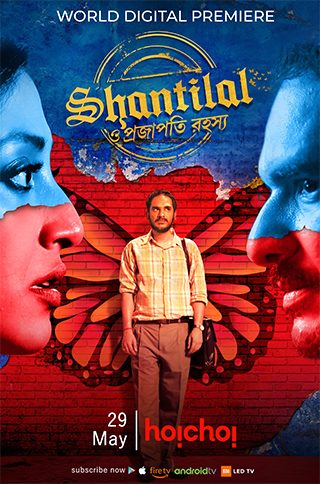