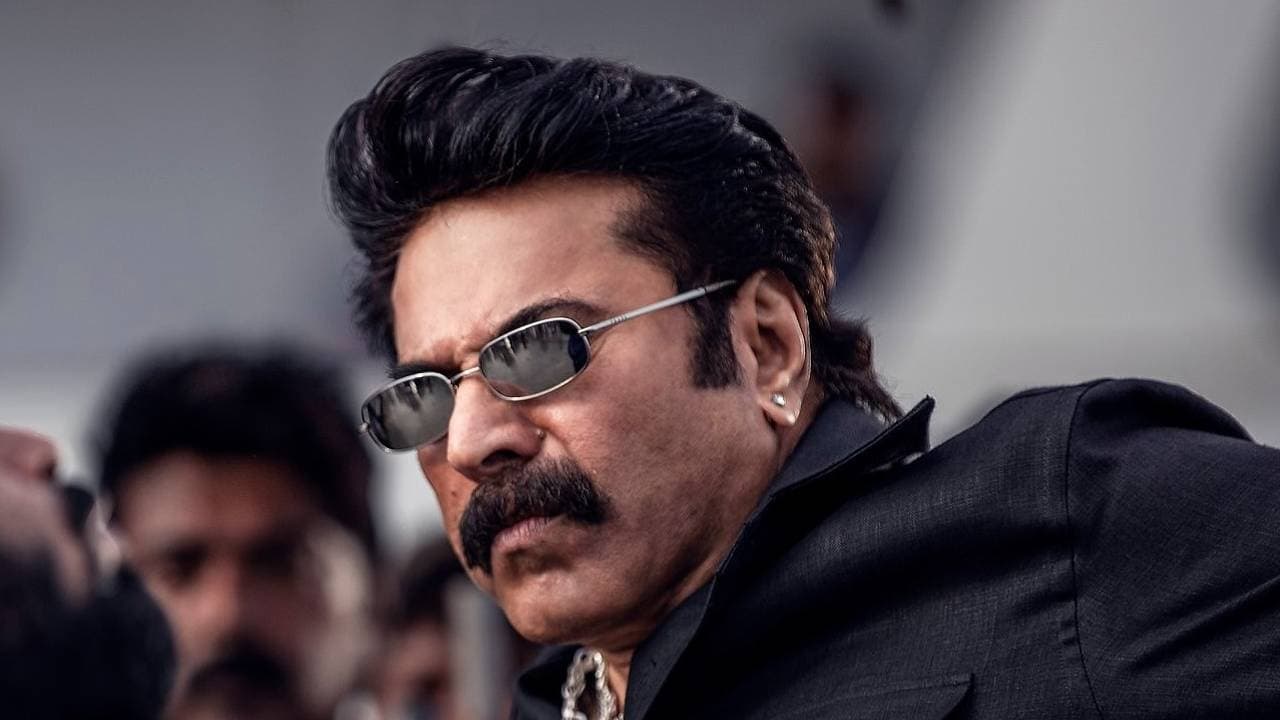 Shylock, Telugu Dubbed Movie Is Streaming Online Watch On Aha Video App With English Subtitles. Shylock is a Telugu dubbed Malayalam language action thriller starring Mammootty in the lead. The movie opened with mixed reviews when it hit the theatres on January 23rd, 2020. The film can be watched online on Aha Video App. Shylock is a fan service fare starring Malayalam Megastar Mammootty as Devan aka Boss. The basic plot idea is taken from the classic William Shakespeare’s novel The Merchant Of Venice’s character Shylock, hence the title. Boss is a money lender. He has given it to producer Prathapa Varma. However, the latter always tries to evade him and not pay the debt. But, when Boss decides it is time to get, it is full and final. Why is he so hell-bent on getting it reveals the flashback and the overall plot of the movie. Ajai Vasudev directs the action entertainer full of heroism. There are many artists in the movie like Rajkiran, Meena, Siddique, Kalabhavan Shajohn, Baiju Santhosh, John Vijay etc. playing vital supporting roles. Gopi Sundar provides the music to Shylock. Joby George produces the movie on Goodwill Entertainments banner. He also distributes it along with Red Sun Art Creations. The action drama will soon be available to watch online on Aha Video App. https://youtu.be/yuroURGFllQ 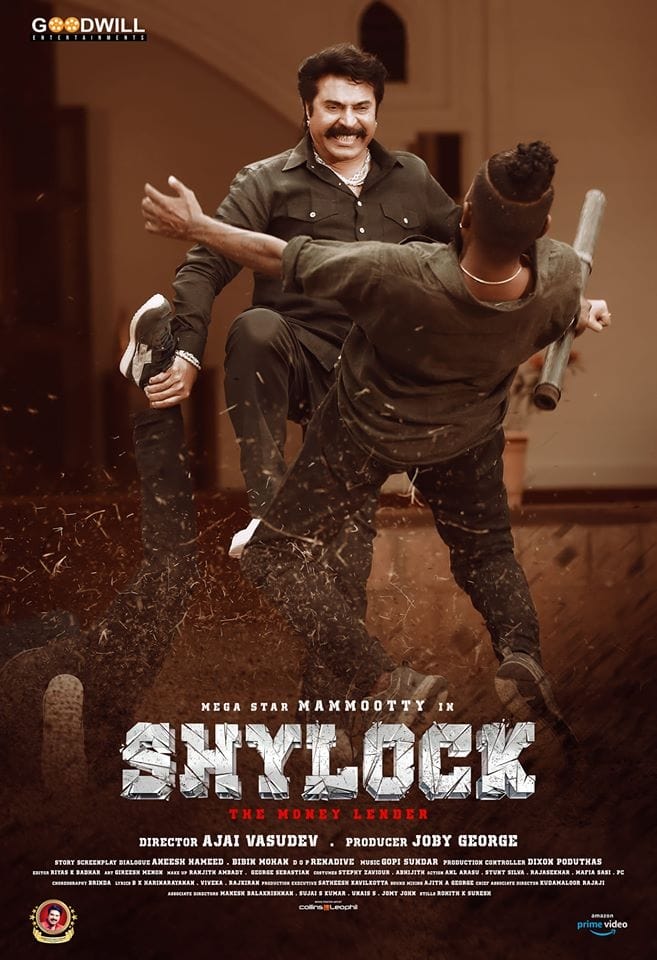