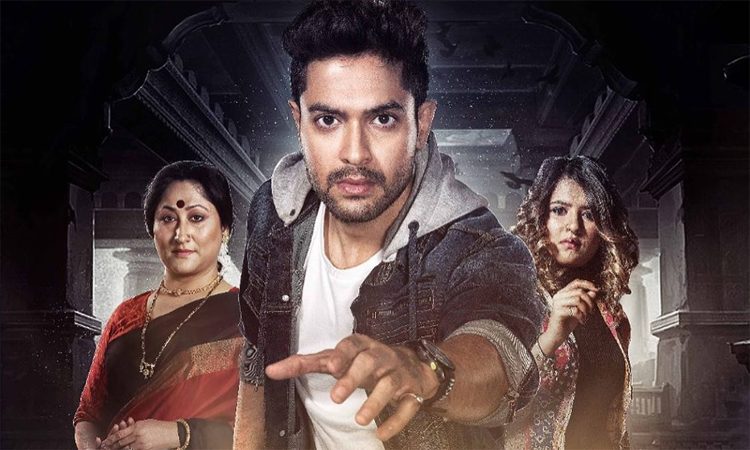 Tansener Tanpura is a Bengali language web series, set in the backdrop of the world of music. It is a suspense, mystery and action drama, with the thrilling premise of a bunch of people hunting for an ancient hidden treasure. The clue for the hiding place of the treasure lies in a Tanpura, the Tansener Tanpura. The rest of the plot follows the protagonists as they unravel the suspense and mystery of the Tansener Tanpura, while facing hurdles and people with hidden agendas who are also out to get the treasure. Starring: Vikram Chatterjee, Rupsha Chatterjee, Debshankar Haldar, Rajat Ganguly, Neel Mukherjee, Debesh Roy Chowdhury, Subhasish Mukherjee, Surajit Banerjee, Pushpita Mukherjee and Jayati Bhatia. Directed by Sougata Bose.

Netflix To Change its Release Strategy with Wild Dog

Can Shraddha Kapoor Recreate the Sridevi Aura With ‘Chaalbaaz in London’?

Robert Pattinson’s The Batman And Its Exciting Foray Into The Multiverse!

On His Birth Anniversary, Manekshaw Biopic Gets A Name!

Snyder Brings Back The Joker’s “We Live In A Society..” & Fans Go Gaga!

Tom Holland’s Adventure Film ‘Uncharted’ Pushed Back by Another Week

This is a Robbery: The World’s Biggest Art Heist

Story of Kale: When Someone’s in Love

Have You Ever Seen Fireflies?

Into the Beat – Dein Herz tanzt 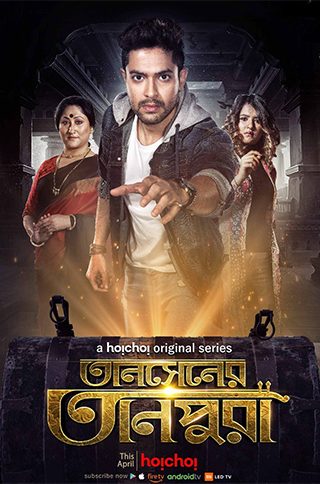