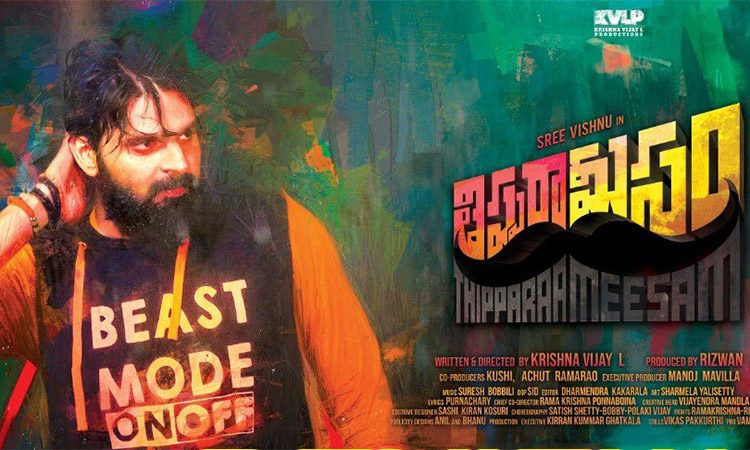 Mani Shankar is a DJ and a very troubled youth. He hates his mother to the extent that he goes all out to get into trouble and hurt her with all the resources at his disposal. He refuses to even acknowledge her presence in his life. According to him, she abandoned him when he needed her the most, that is during his adolescence. The mother-son tussle finally reaches an emotionally-charged climax, at the end of which Mani realises the truth of his mother’s emotions and his own assumptions. Starring Sree Vishnu, Rohini Molleti, Nikkita Amboli, the movie has been directed by Krishna Vijay. 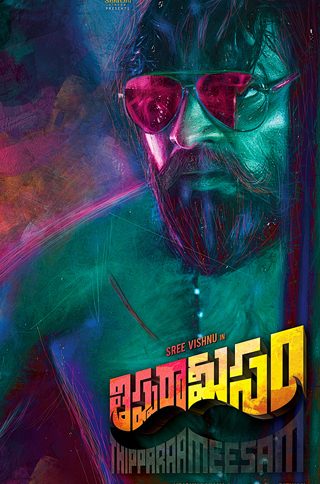