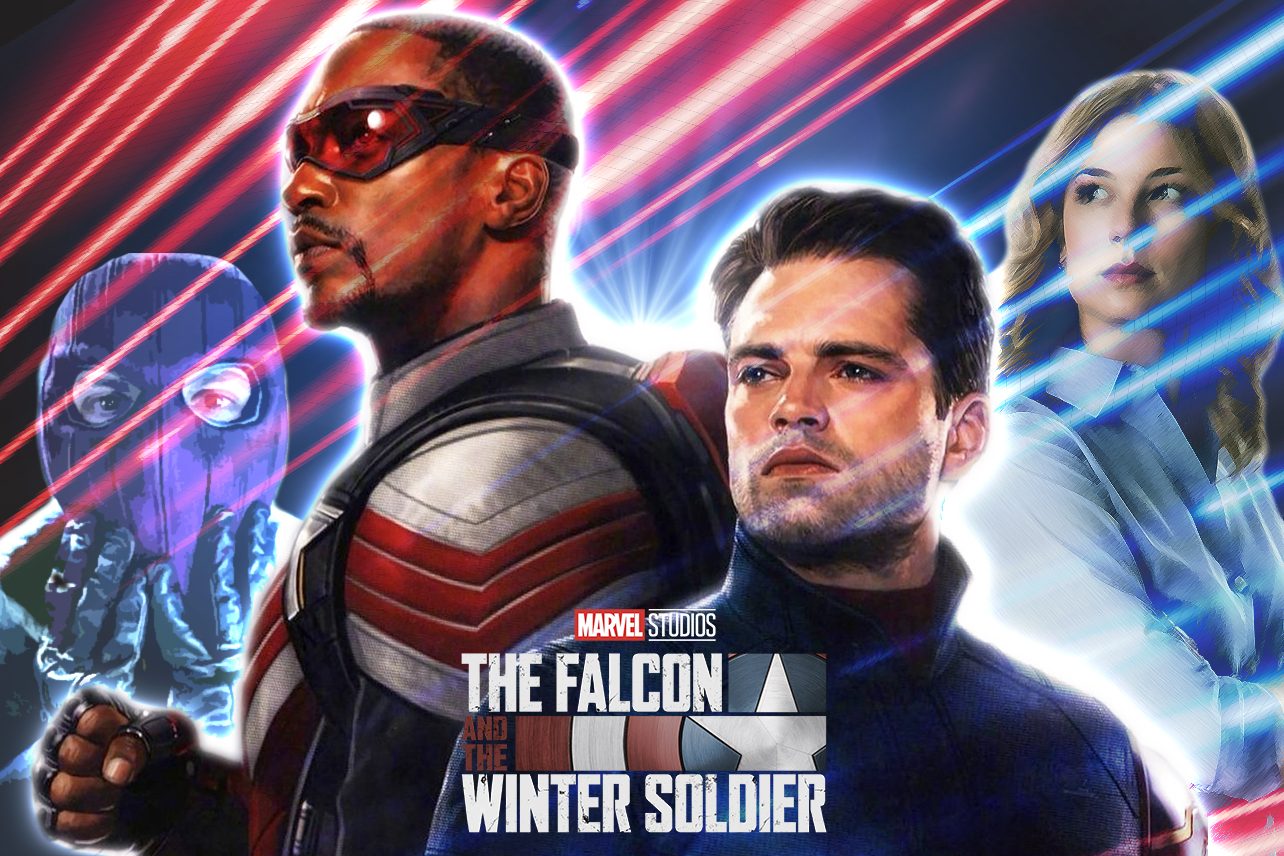 The Falcon And The Winter Soldier (2021)

This upcoming superhero web series will be one of Marvel’s main television series which are a part of the Marvel Cinematic Universe’s (MCU) Phase Four. This 6-part mini-series will follow two of Captain America’s closest friends – Sam Wilson AKA The Falcon and Bucky Barnes AKA The Winter Soldier.

After being handed the mantle of Captain America by the Captain Steve Rogers at the end of 2019’s blockbuster Avengers: Endgame, Sam Wilson teams up with Bucky Barnes on a dangerous globetrotting adventure that pushes them to their limits as they fight against an anarchist group called The Flag-Smashers.

The series will feature a lot of old faces such as Baron Zemo and Sharon Carter as well as a new one in John Walker (portrayed by Wyatt Russell) who will act as the United States militaristic successor to Captain America. Check out the trailer for this upcoming action-packed web series down below:

Based on Falcon by Stan Lee and Gene Colan, Bucky Barnes by Joe Simon and Jack Kirby & Winter Soldier by Ed Brubaker and Steve Epting.

Night Stalker - The Hunt for the serial killer

Virkar Vs The Antisocial Network

Decent Thriller Despite Predictability After A Point

The Daddy of All Cringefests

A Joke On The Audience

A Short Film On A Relatable Theme

Begins Well But Soon Runs Out Of Steam

An Empty, Shallow Thriller With a Wafer-Thin Plot

A Lengthy And Tiring Watch

Passable Film With a Novel Premise

A Bizarre, Erratic Film That Is Fun To Watch

A Bland Remake With Energetic Lead

A Slow Paced Gripping Thriller That Ends With A Whimper

Passable Thriller Despite the Many Loose Ends

A Serious Drama About Killings Due To Honour

A Squandered Opportunity to Tell a Good Story

A Horrendous, Patience Tester of a Show

A Wishlist We Wish Never Existed

Silly Fun That Entertains In Parts

Pixar Popcorn: Tales Of Favourite Animated Characters To The Fore

ALTBalaji’s Crashh: Four Siblings Caught In The Dance Of Destiny

The Return Of Theatres: What’s At Stake For OTTs?

The Uncanny Similarities Of JNU Students Protests And Incidents In Tandav

Super Over on Aha Video: Chandini Does A Contrast To Colour Photo

Tandav Controversy – After Director’s Apology, Will There Be Any Changes?

Netflix’s The Kissing Booth: Opening Up For One Last Time in Part 3

Zee 5’s Dev DD 2: This Rebel Is All Set to Fight Patriarchy Again

Virkar Vs The Antisocial Network 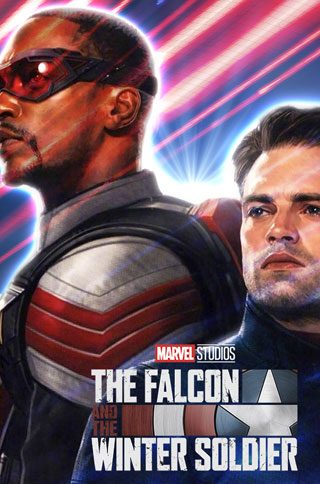