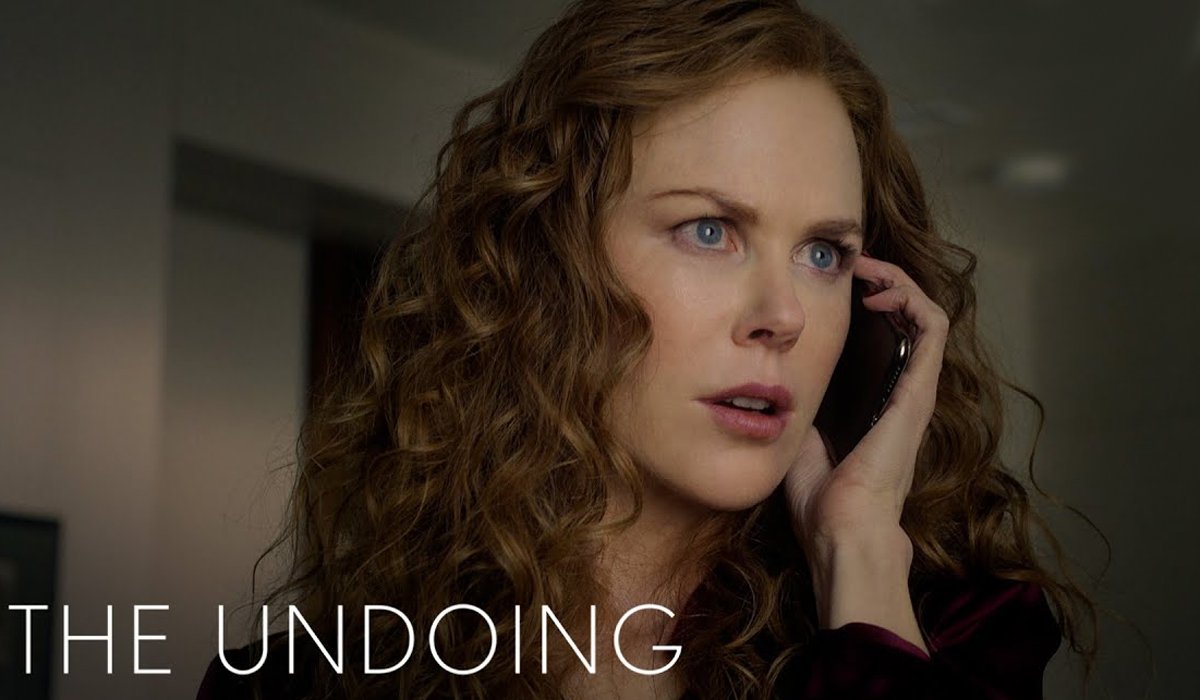 The Undoing is a psychological drama, adapted from the book ‘You Should Have Known’, by Jean Hanff Korelitz. It has elements of suspense, murder mystery and thrill in the narrative. The story centres on a couple that lives the hot shot life in uptown New York City, and how the misdemeanours of the husband shatter their peaceful life.

Grace Fraser (Nicole Kidman) is a successful therapist, who lives the perfect life with her husband, Jonathan (Hugh Grant), and son (Noah Jupe), who attends an elite private school in New York City. Her idyllic life is shattered when the violent death of a woman is revealed to be the consequence of her husband’s actions. To make matters worse, Jonathan is nowhere to be found, leaving Grace to pick up the pieces of the very public disaster after him.

Further sinister revelations make her realise how little she really knows of her husband. Donald Sutherland plays Grace’s protective father in ‘The Undoing’. The rest of the story revolves around how Grace overcomes and beats the sinister goings on around her.