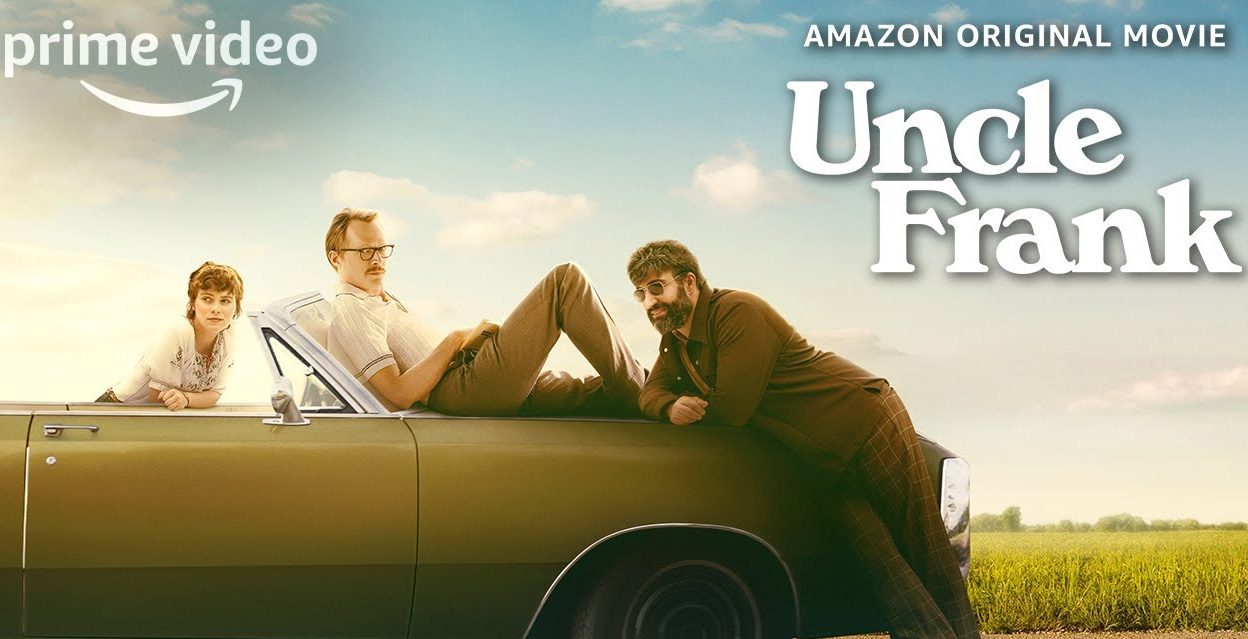 Frank and Beth share the relation of an uncle and niece and in this story that is set in the 1970s. When the world was still unappreciative of people being gay, Frank directly fell into the latter category. On a journey to take back and confront his past, Frank goes on this journey with his niece Beth and his partner Wally while they drive up to his family home. The story beautifully depicts the relations an uncle has with his niece. It shows how, once the uncle inspired the niece and now the niece all grown up supports her uncle on his journey of coming out to the family.

The movie had its world premiere this year at Sundance Film Festival and has garnered a lot of positive attention and praises. The movie is directed and written by Alan Ball and is to be distributed by Amazon Studios

I Care a Lot

A Strikingly Original Yet Disturbing Film on Conservatism

Bang Baang Review: A Clean Show For Once, But Utterly Run Of The Mill

A Farcical Horror-Comedy That Fails To Deliver

Netflix’s ‘Ludo’ To Have A Sequel? YES!

Narappa To Showcase the OTT Market of Drishyam 2 Telugu Remake?

Muddy: The Pan India Film That Is Creating a Buzz for Its Unique Premise!

Parineeti Chopra’s ‘Saina’ Changes Route! Will Arrive In Theatres On This Date!

Kurup Holds Out for Theatrical Release Despite Interest From Netflix!

Ashwin Sanghi’s ‘Keepers of the Kalachakra’ to Be Converted Into a Series!

Murder Among The Mormons

B: The Beginning Succession 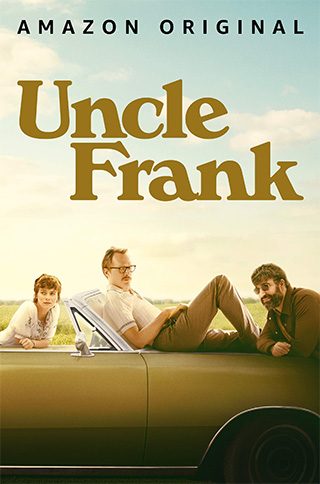