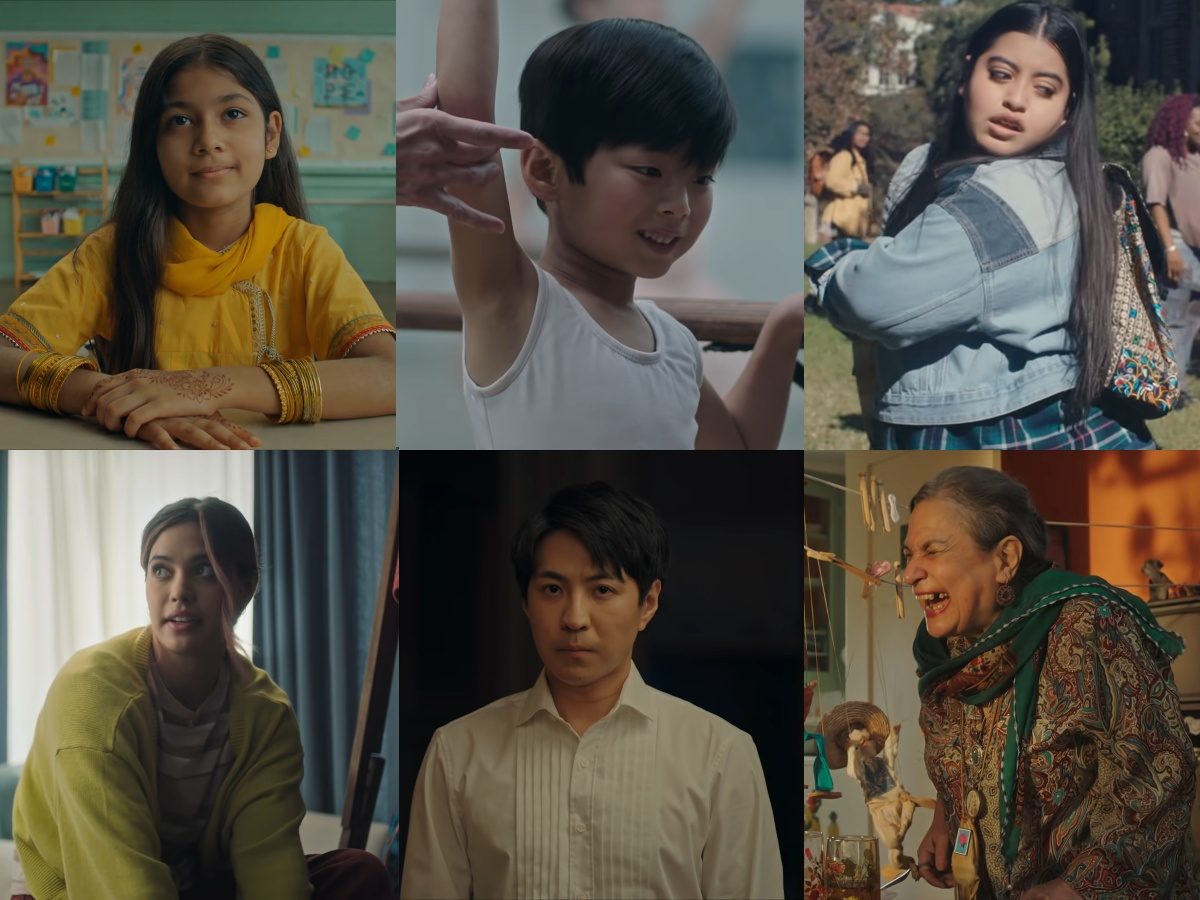 Disney’s latest venture is the Disney Launchpad, which was announced as a platform to bring in short stories from creators belonging to communities that are normally underrepresented in the film scene. The first season of Launchpad just dropped and all the 6 short films in the first season are out now for Indian viewers to watch on Disney+ Hotstar. All of them tell some of the most unique stories and with a touch of Disney in them, all of the 6 will easily become favourites of anyone who watches them.

The story follows a young girl, Ameena who along with her family moves to the US, from Pakistan for a better chance at life. While she always enjoyed Eid in Pakistan, it doesn’t feel the same in the US and she feels sad when she learns there are no school holidays for Eid in the US. While it’s the day of Eid and she has to go to school anyway, she takes it upon herself to change the notion and get herself a public holiday for Eid. While she is enthusiastic, her elder sister is not. Even though she understands what her younger sister feels, she doesn’t want to be a part of it. Things change when both the sisters get together and try to appreciate where they are and while they do that, the people around them welcome them to their world.

A Chinese student in the US, wants to fulfil his dream and change the way people see him. At an International School that he is a part of, he comes across a leadership position that no international student has ever applied for. While he tells his family back home in China, they reply with, “Why would they offer a Chinese the position?”. This is when he decides, he at least needs to try. He comes across various issues, one of them being how the Americans in the school cannot pronounce his name and just simply give it their twist. While someone else says he will be a role model for other international students in school. So, will he actually get the position now? You definitely need to watch it to know.

Val Garcia, a Mexican-American is half vampire and half human. She is a young teen who is struggling to fit in, in at least one of the worlds she belongs too. Her one true source of happiness is her human best friend, who she badly wants to tell her true secret. Her secret, that she is a vampire too. While she attends her new schools, filled with monsters and creatures of the dark, she feels lost because no one is ready to accept her for who she is. Things start changing, when her best friend appears in her school and now she has to confront the truth she has lived with all her life. Watch to see how a teenage girl does her best to fit into two worlds, much like the symbolism of someone being Mexican and American at the same time.

Losing a parent is never easy, to go through the grief and process that, it’s a very painful thing and like most people Avalon too decides to just put it away rather than confronting it. Her source of joy comes in when one night is given the duty to babysit and take the responsibility of a 4 year old. While she still is processing what went on with her, she finds happiness and comfort in this 4-year old, who seems to drive her crazy but also somehow drive her away from the pain she has been feeling. It is with him and he with her, where they find a safe place for each other. Watch on to know what goes in this crazy, yet beautiful and heartbreaking story.

A Mexican-American woman is trying hard to keep her culture alive. She goes on with her day, selling tamales, a special Mexican corn treat, that is loved by Mexicans all over. But as we proceed towards modernisation, she notices people have started losing their touch with culture and now she and her tamales are being treated as something antique. But one dark stormy night, a dark creature decides to pay the women a visit. Still in awe of seeing something like that, she realises that he is here to protect her and the next thing we know, he goes with her to sell the tamales around the town.

Story of two cute little kids and their friendship and how masculinity and femininity still is defined by certain things in Asian culture. Ballet is something that people associate with girls but here comes a little Chinese-American boy named Gabriel, who loves it. Rob on the other hand, a Chinese American himself meets Gabriel and their friendship hits it off instantly. It is Rob’s father, a conservative Chinese man who finds that the color pink, dolls, ballet are something only meant for girls and if a guy likes them, it can be a serious “problem” and this is where his intervention in their innocent friendship begins.