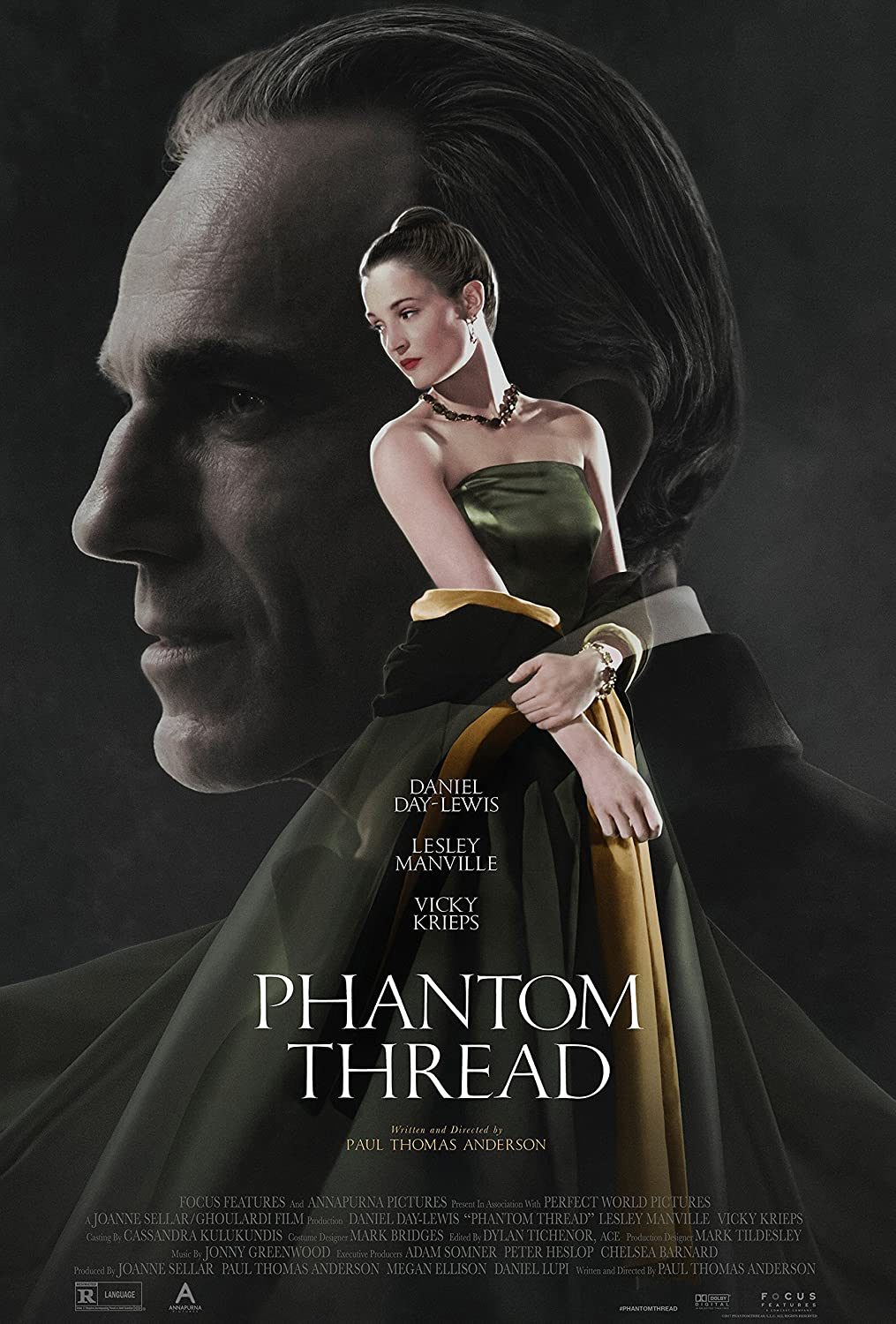 We’ve all seen melodramatic romance films that have a damsel in distress, family pressures, and a shining hero but at the core minimal conversation around love and things that matter. These films have set expectations in real lives and might have even created a rosy picture, whether they’re cheesy Rom – Coms from Hollywood or mainstream and repetitive Bollywood films that pile throughout the year.

Here we list 7 Must Watch Realistic Romantic Films that showed an honest lens to romance:

1) Phantom Thread – written and directed by Paul Thomas Anderson tells the story of love that deals with a lot of toxicity. ‘Daniel Day Lewis’ as Mr. Reynolds, a designer and ‘Vicky Krieps’ as Alma, his muse shine in this film filled with passion, power, beautiful costumes struggling to come to terms with each other.