Home News A Film Based on Creation of Disneyland by Walt Disney in the... 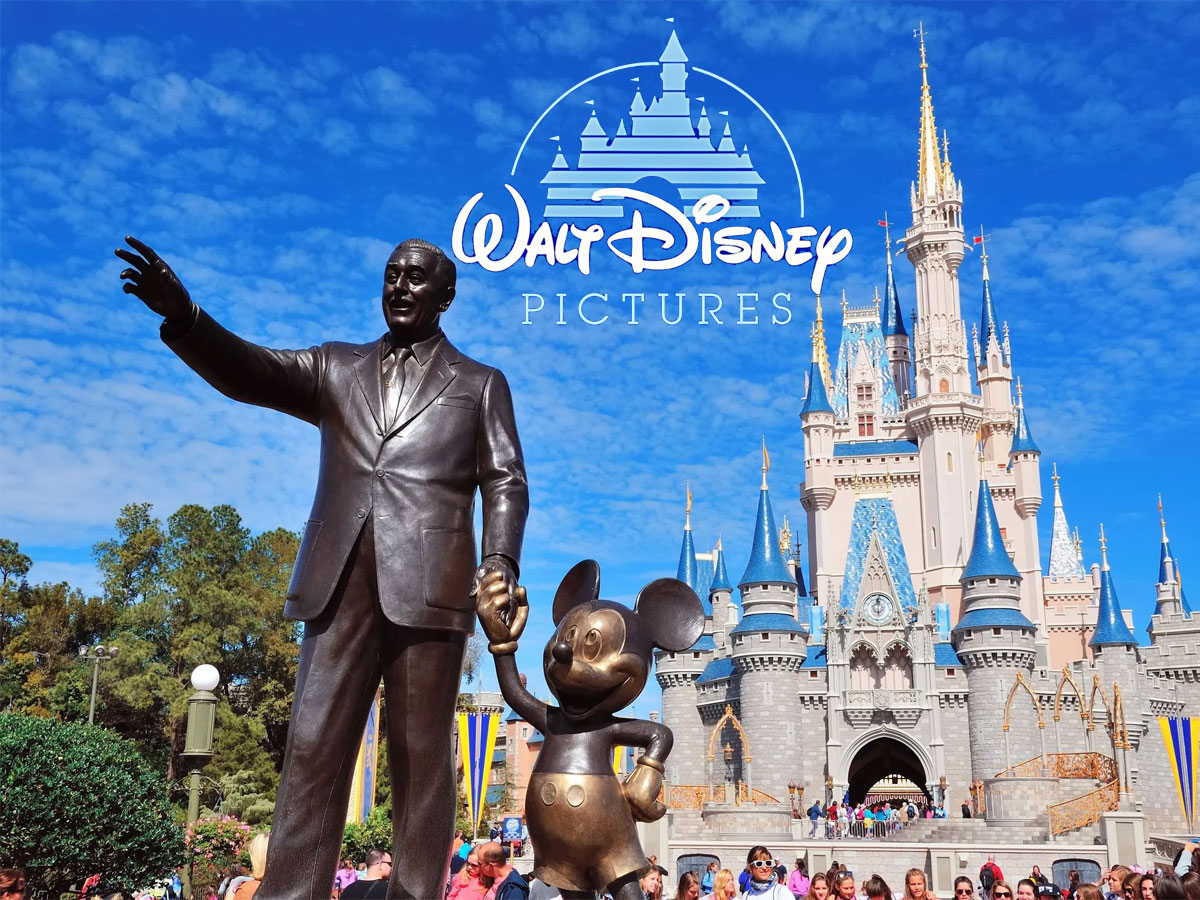 One of the oldest and the biggest entertainment content giants Walt Disney Studios is reportedly (via Deadline) developing a film that will be based on Walt Disney and his journey of creating the legendary California-based amusement park Disneyland. The ambitious movie is being made for the company’s streaming arm Disney Plus.

Described as ‘the happiest place on earth’, Disneyland aka Disneyland Park was opened 66 years ago in the year 1955 in Anaheim, California, and is the first and the only theme park created under the direct supervision of the legend Walt Disney himself. Even today, the theme park boasts of the highest cumulative attendance globally.

The film is being written by Evan Spiliotopoulos, who has earlier written animated projects for Walt Disney Pictures namely ‘Beauty and the Beast’ and ‘Snow White and the Huntsmen’. His repertoire of works also includes films such as ‘Hercules’, ‘The Huntsman: Winter’s War’, ‘Charlie’s Angels’, and ‘Snake Eyes’, amongst other films.

This is not the first time a film is being made featuring the creative genius, Walt Disney. Because in the year 2013, acclaimed actor Tom Hanks had essayed the role of Walt Disney in the biographical film titled ‘Saving Mr. Banks’. The film revolved around ‘Mary Poppins’ author P.L. Travers (played by Emma Thompson) and her meetings with Walt Disney, who wanted to adapt her novel for the big screen.Follow us on Google News