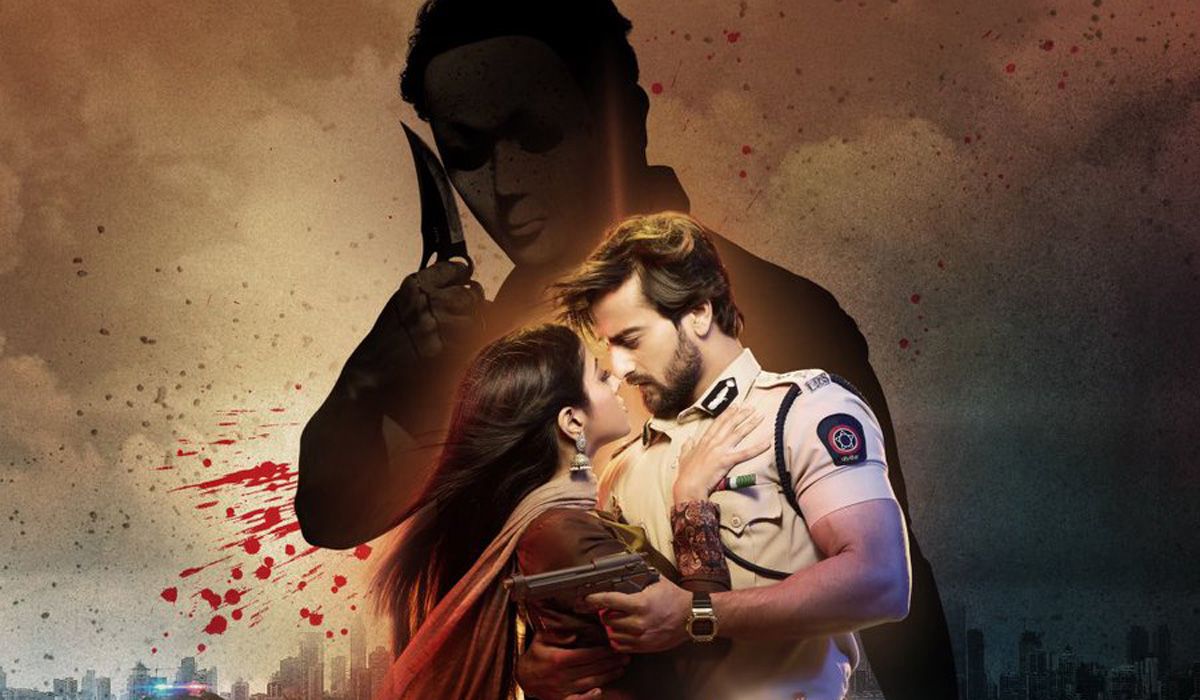 Disney+ Hotstar has dropped the trailer of its upcoming Hotstar Special ‘Aashiqana’ and this one gives those cliched daily soap vibes. Created by Gul Khan, new episodes of ‘Aashiqana’ will premiere daily from 6th June, 2022 onwards.

The trailer is a single scene rather than giving a glimpse of the entire series. Set in a rainy night, the video shows a woman walking down the street when she gets attacked by a masked murderer.

Just then arrives a police officer in a heroic style and defying the laws of physics fires a bullet towards the criminal which misses him and hits the car window in which he escapes.

Moreover the cop goes on to preach the woman about what was the need to go out alone like that in the night. Obviously angered by this she tells him that it was her choice and rather he should be ashamed if it’s unsafe to do so.

With a retro song in the background ‘Aashiqana’ trailer gives those daily soap vibes and does not excite at all. The clichéd style hero entry, the whole setting and also the dialogue delivery do not impress.

Touted to be a romantic thriller show ‘Aashiqana’ is directed and produced by Gul Khan. The show stars Zayn Ibad Khan, Khushi Dubey, Geeta Tyagi, Vipul Deshpandey and Pankaj Singh among others.

New episodes of ‘Aashiqana’ will drop daily from 6th June, 2022 onwards only on Disney+ Hotstar.