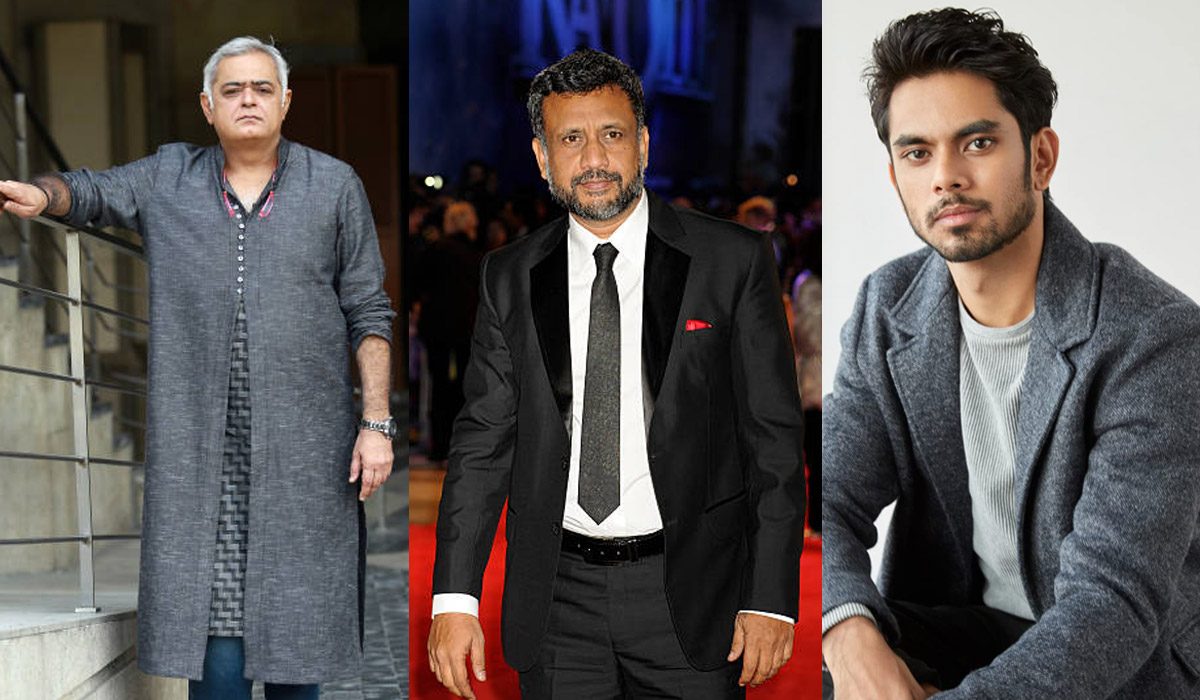 Hansal Mehta last year saw the release of his series “Scam 1992” which ended up becoming 2020’s biggest hit ever. Fans were still soaking in the greatness of the series, when it was announced that another Scam series will be coming our way pretty soon. This will be based on the 2003 Stamp Paper Scam and Hansal Mehta will be the man behind this once again. This again has left fans all over super excited.

Well now, Mehta is gearing up for the latest endeavour. While it might surprise many, it isn’t “Scam 2003” that he will be working on next. Right now, Hansal Mehta is all geared up for a crime thriller film. For this, his long time buddy, Anubhav Sinha has joined hands to produce the movie. The film is being stated as a small scale film that will introduce many new and young faces to the industry.

To be produced under Anubhav Sinha’s production banner Benaras Media Works, the movie is not yet titled. Though there will be new faces in the film, a name seems to have popped up now. Paresh Rawal’s son Aditya Rawal has been roped in to play the lead for the movie and he supposedly will be portraying a grey character for the movie. Aditya made his acting debut with Zee5’s “Bamfaad”

Even though there has been no news as to what this movie is based on actually, there is a certain buzz going around that states that the movie will be telling the story of a real life event of a bomb blast. But right now nothing has been confirmed about the developments of the same by the makers.

This film marks the first collaboration between Sinha and Mehta. Even though there were announcements made about an upcoming project related to the lockdown life of COVID-19 last year, there have been no developments made on that one. That immediately makes this collaboration their first.

The untitled movie has already gone on floors and is expected to wrap up by the end of April or early May.