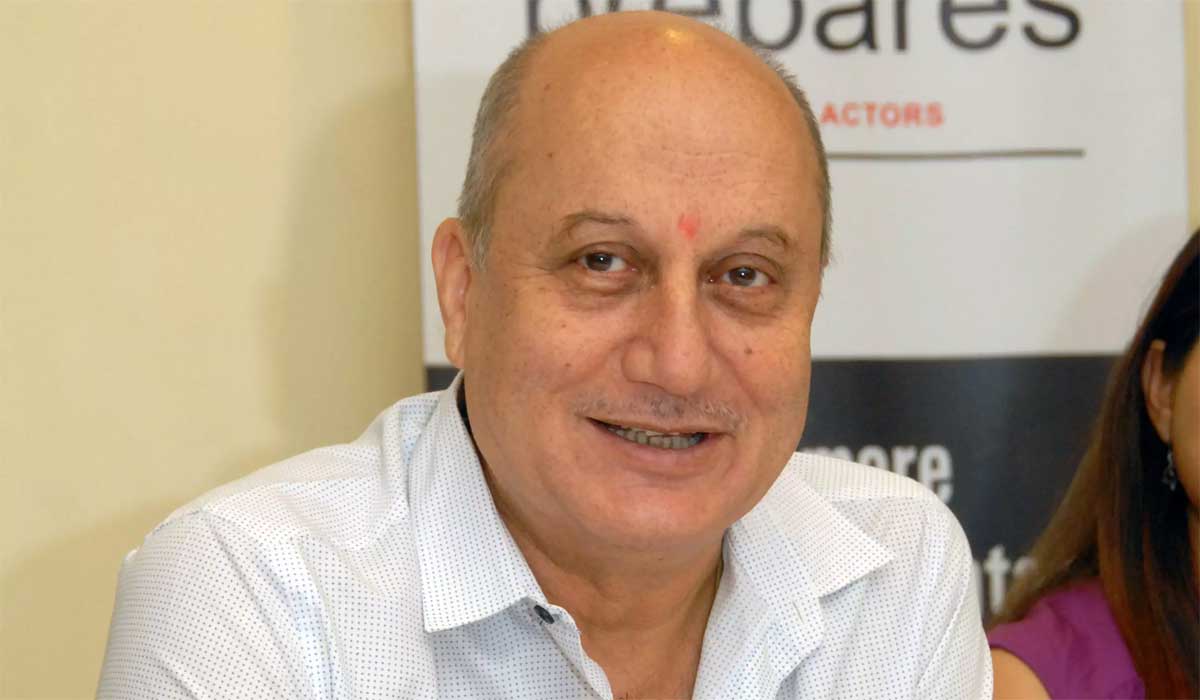 Award-winning filmmaker Suman Ghosh recently took to Twitter to announce that his film ‘Searching for Happiness…’ is an official selection at the New York Indian film festival (2021) after its world premier at the Miami International Film Festival in March earlier this year.

He further apprised that the film would be available to watch online on MovieSaints to audiences in North America. However, the film’s release on the Indian streaming platforms was not officially confirmed in the post.

‘Searching for Happiness…’ features the real-life mother-daughter duo namely Sudiptaa Chakraborty and Shahida Neera. The film follows a mother’s frantic search for her missing four-year-old daughter, who is roaming around the streets of Kolkata and interacting with strangers while searching for ‘happiness’ (apparently the name of her lost balloon with a smiley face).

‘Searching for Sheela…’ is said to have a runtime of 63 minutes. You can watch the film’s trailer below which was earlier released on their YouTube channel.

Besides, the filmmaker’s upcoming directorial venture titled ‘Aadhaar’ featuring ‘Mukkabaaz’ actor Vineet Kumar Singh which was earlier scheduled to release in February this year was postponed, and a new release date will ostensibly be announced by the makers.

Indian filmmakers and actors have been making waves in the International and Indian film festival circuits. As a few days back, we had apprised our readers about Anupam Kher’s short film ‘Happy Birthday’ winning the ‘Best Actor’ and ‘Best Film’ awards at the New York City International Film Festival (NYCIFF).

Considering Suman Ghosh’s cinematic aptitude and the film’s interesting and relatable premise, we are eagerly looking forward to soon watch ‘Searching for Happiness…’ in India.