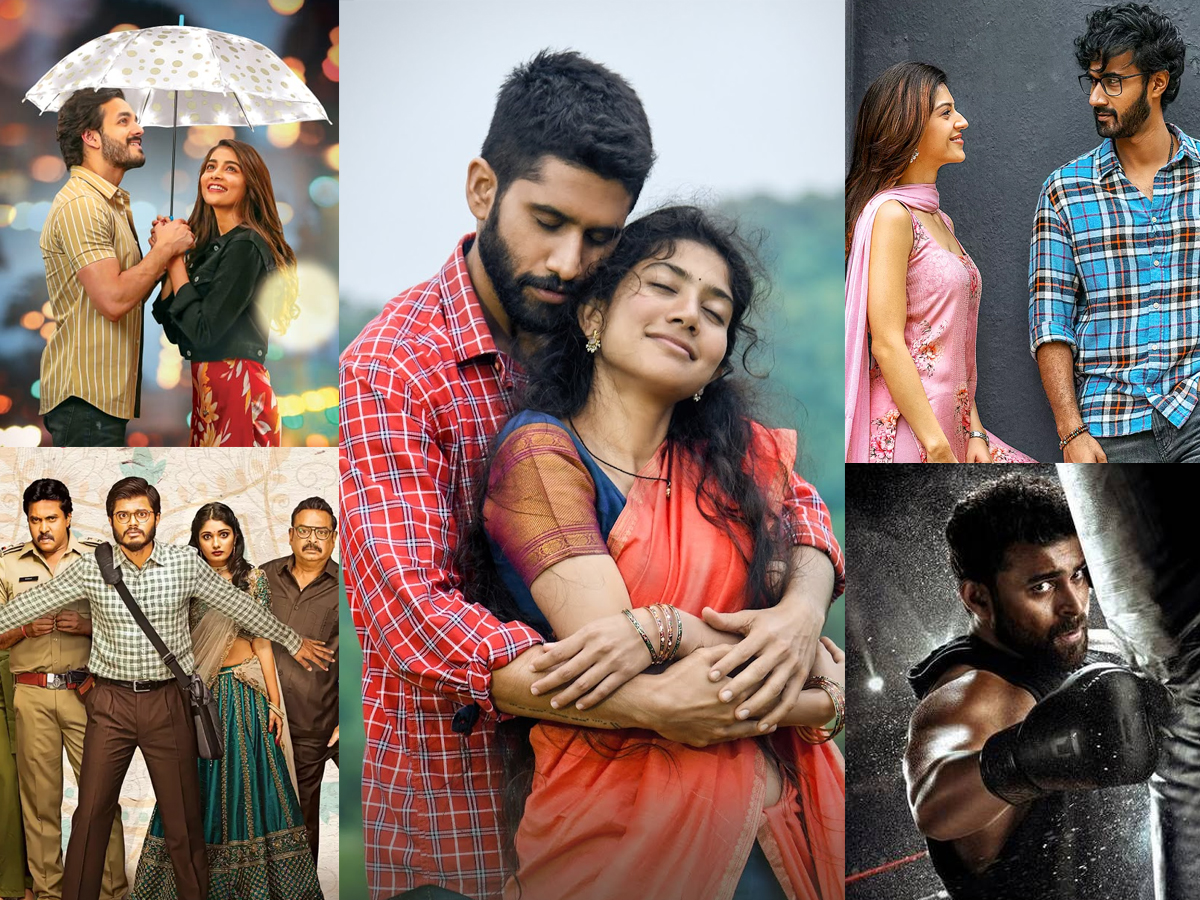 Telugu-only OTT platform, Aha Video has lined up a total of 20 new OTT titles which will be out between this Dussehra and Sankranthi. The list of titles includes Love Story, Most Eligible Bachelor, Nandamuri Balakrishna’s celebrity talk show titled ‘Unstoppable’, Pushpaka Vimanam, Ghani, Manchi Rojulochaie, Lakshya, Romantic, and Anubhavinchu Raja.

Aha has announced that a total of 20 new OTT titles will be premiering on the platform in the next 12 weeks. On average, there will be at least one new exclusive outing on Aha for the next three months. The proceedings will be kickstarted with Naga Chaitanya and Sai Pallavi’s Love Story, which will be premiering on Aha Video on the 22nd of this month. This will be one of the flagship titles on Aha Video.

Also, Aha has confirmed that upcoming theatrical releases Most Eligible Bachelor, Lakshya, Pushpaka Vimanam, Manchi Rojulochaie, Ghani, and others will be made available for streaming on the platform by the end of this month or early next month. The platform is looking to expand its footprint in the twin Telugu states with these exciting releases.

Up until now, Aha has been focusing on small-time shows and feature films. Now, the platform has started to up the ante as it has started acquiring the digital rights of several Telugu biggies. Aha is expecting a noticeable spike in the subscriber count with big-ticket outings lined up through the course of the next three months, or to be more precise, the next 12 weeks.Follow us on Google News