Home News All You Need To Know About Breathe Season 2 on Amazon Prime... 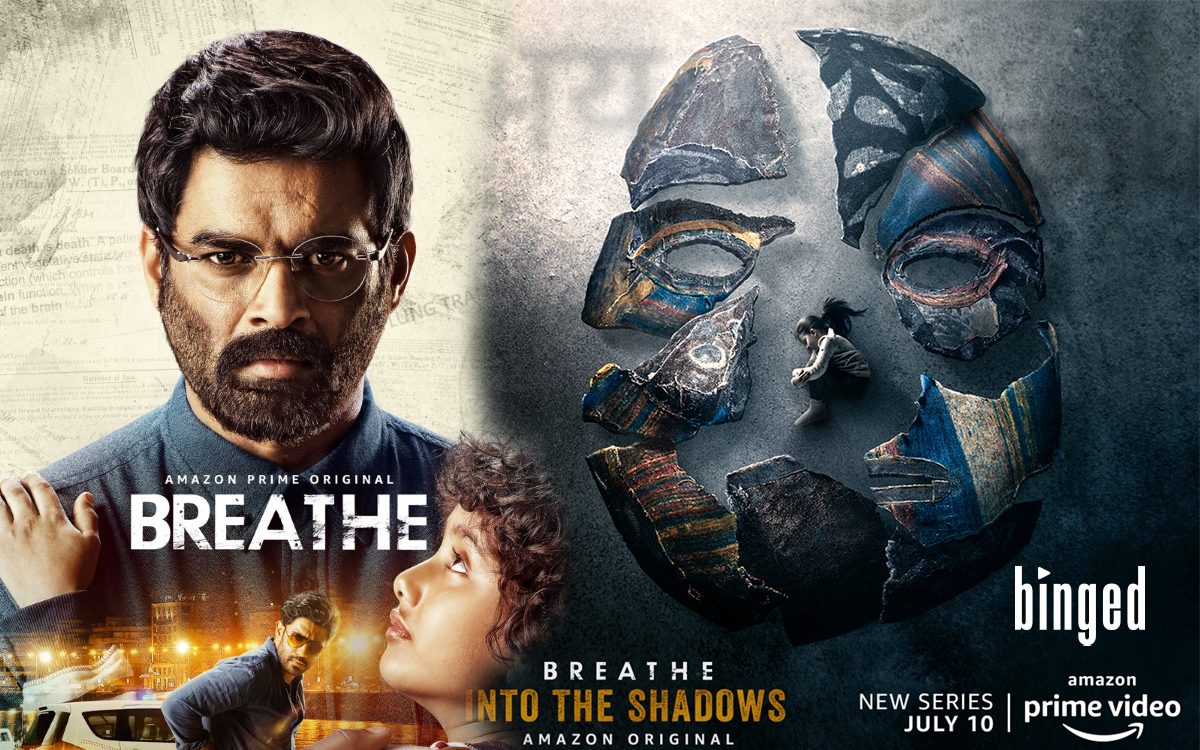 Breathe has been one of the biggest successes in the Indian OTT space for Amazon Prime Video. It was one of the early releases of the then newly launched streaming service of Amazon Prime in India. And it was quite a success too. Now, the streamer is poised to release Season 2 of Breathe, which it announced this morning, much to the delight of fans of the show. Breathe Season 2 is titled Breathe Into The Shadows, and it is slated to drop on 10th July on Amazon Prime Video.

Amit Sadh returns as the hard-nosed cop, Inspector Kabir Sawant; a cop with a disturbed domestic life, but with a penchant to relentlessly pursue the most complex of cases with single-minded doggedness. While Season 1 featured R Madhavan as the antagonist, Season 2 will have Amit Sadh facing off against Abhishek Bachchan. Bachchan’s casting in Breathe Season 2 had sparked tremendous curiosity when it was first announced back in 2019, and is one of the reasons why audiences are waiting for Season 2 with breathless anticipation.

A crucial point to be noted is that the antagonist of Breathe 1 is not your regular cut and dried villain. He is compelled to do what he does driven by emotions and paternal love. The same should be the case with Breathe Into The Shadows, and Abhishek Bachchan’s character in it.

That the story focuses on a little girl who is kidnapped and kept imprisoned, is apparent from the glimpses we caught in the Amazon Prime video on upcoming shows for 2020, released at the beginning of year.The actual premise of the show will only be clear once the teaser and trailer are revealed.

Joining Bachchan this season are pretty actresses Saiyami Kher, who’s just had a smashing outing in Netflix’s Choked, and Nitya Menen, who impressed much in 2019 Bollywood flick, Mission Mangal.

Breathe Into The Shadows is written by Bhavani Iyer, Vikram Tuli, Arshad Syed and Mayank Sharma, while Mayank Sharma is also the director of the series. He had also directed Breathe Season 1.

Abhishek Bachchan had this to say about his character in Breathe Into The Shadows, in an interview he’d earlier given to a news agency, “In Breathe, one of the things that attracted me the most to the story was the details and nuances that were built into the character I play. This is possible in the streaming medium since the time to engage with the audience is nearly four times that of a conventional feature film.”

Watch this space at Binged.com for the trailer and premise details of Breathe Into The Shadows, which is how Breathe Season 2 is named. Follow us on Google News