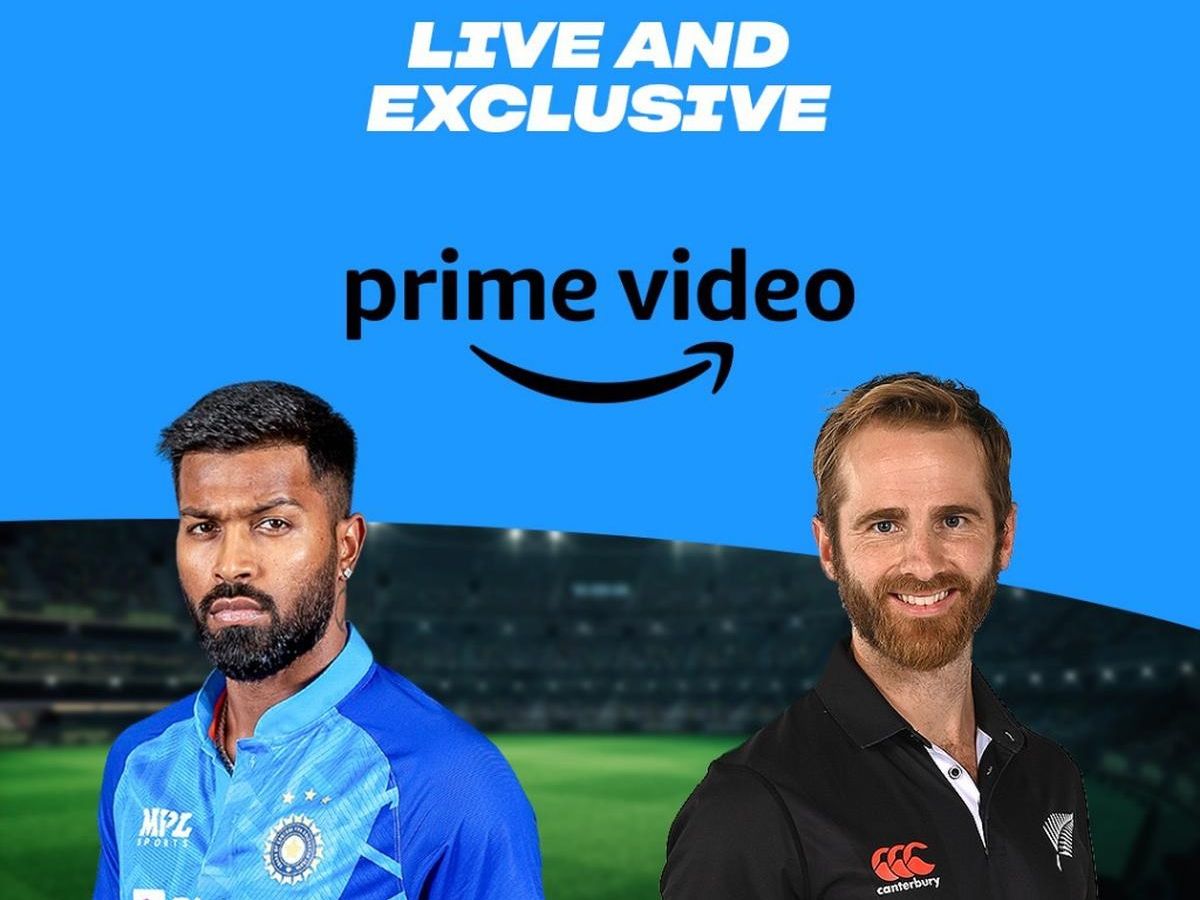 There was a glitch continuously making users face problems with Amazon Prime Video while they wanted to watch a cricket match today. There was a very important match today where team India played against New Zealand and a lot of users had taken to Twitter that the match was not available to watch on the platform.

There was a very blurred broadcast of the match but during the advertisements the quality automatically became HD (1080p).

Even with a 150 mbps speed the problem is there. Even when users tried to contact customer care it was of no avail, some were put on hold for 30 minutes and then disconnected.

If this goes on like this, it will greatly affect the platform in the long run. This has already happened to Amazon Prime Video. A week earlier it also happened with Netflix, when someone tried to watch Godfather in Hindi, it was not available there and later they handled the issue. The carelessness of these OTT giants have a huge impact in the minds of the audiences and it continues to happen again and again, they will lose a great deal of user numbers.

These issues should be resolved permanently and the platforms should work more on user friendly access and availability of what audiences want. These matches are very much sensitive and Cricket is almost like a religion in India, so the fan emotions must be taken into account and it should be seen that no problems happen during the live streaming of these matches.

@PrimeVideoIN I am getting blurred broadcast of #IndvsNz during the play, but the quality automatically gets to full HD during advertisements. Why is this happening? I am on a 150Mbps fiber connection on a 5Ghz network running Firestick 4k Max. pic.twitter.com/Xg9ifIaDTF

the issue has still not been resolved, unable to watch today's broadcast as well. Please don't ask me to contact customer care. My call was put on hold for 30 minutes, never responded and later disconnected it.@PrimeVideoIN