Home News Amazon Prime Lines Up 3 Horror Series, One Each In Hindi, Tamil,... 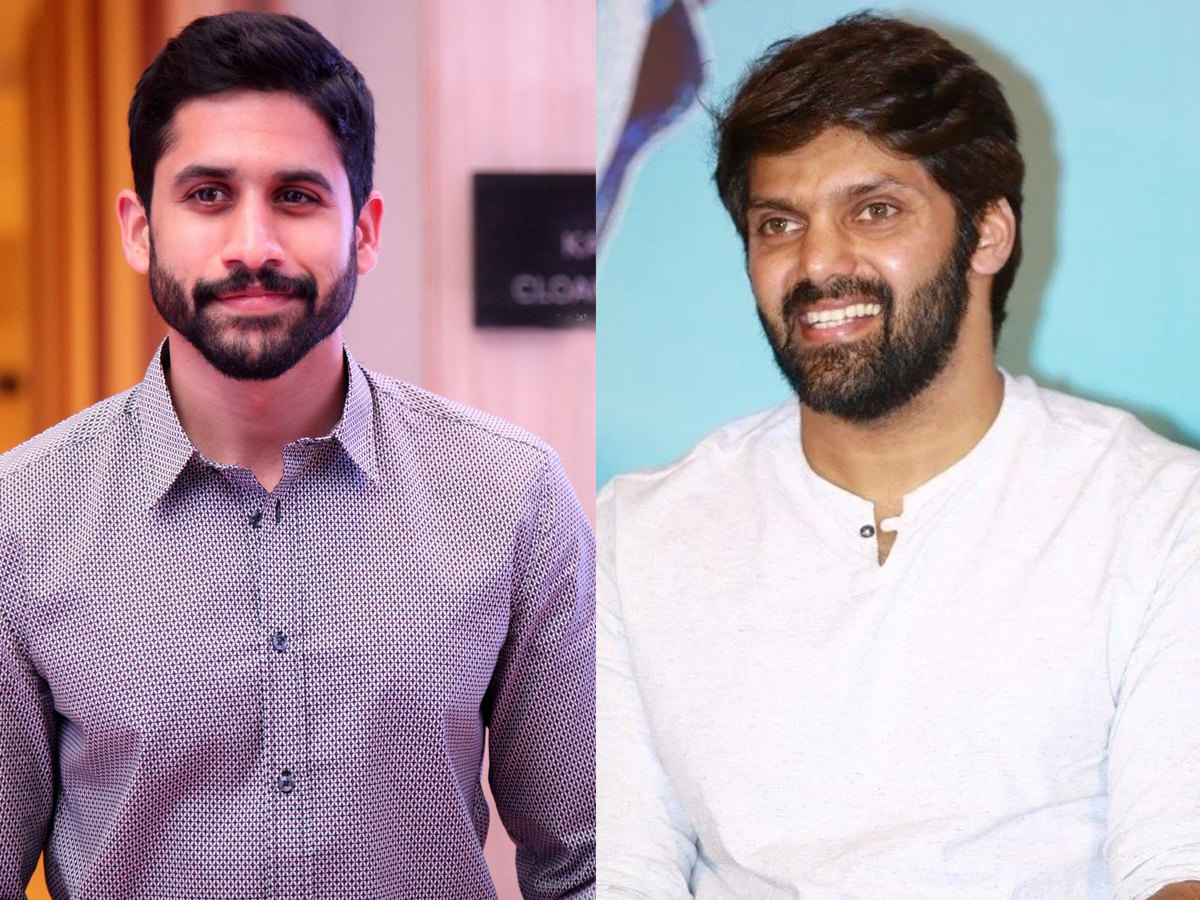 After bringing a spate of direct to digital releases for Indian viewers, Amazon Prime Video has turned its attention towards bringing interesting Indian Original series to the country. This is one area in which the streaming platform distinctly lags behind Netflix. Several of the Indian origin web series that Amazon Prime Video premiered this year are new seasons of existing properties, while a few are new.

To set matters right, Amazon Prime Video is in the process of developing new original series from India. As per reports in the media, the streaming platform has three horror series in various stages of development. Interestingly, the three series are in three different Indian languages – one each in Hindi, Tamil and Telugu.

The Hindi horror series in development at Amazon Prime Video is Nikkhil Advani‘s ‘The Chosen One’, to be directed by Gauravv K Chawla (Baazaar). We had earlier informed our readers that Tamil star Arya is doing a web series for Amazon Prime Video. Now there are more details about Arya’s debut web series. It is a horror series in Tamil, based on Shamik Dasgupta’s horror graphic novel, ‘The Village’. Milind Rau (Netrikann) is helming the series.

Naga Chaitanya will headline the third horror series in the works at Amazon Prime Video. It will be in Telugu, and will be directed by Vikram Kumar.

There’s no information on the rest of the cast and crew of all three shows. Stay tuned to Binged.com for further details on Amazon Prime Video’s upcoming Indian horror slate. Follow us on Google News