Home News Amazon Prime Video’s Invincible Will Be As Violent As The Boys! 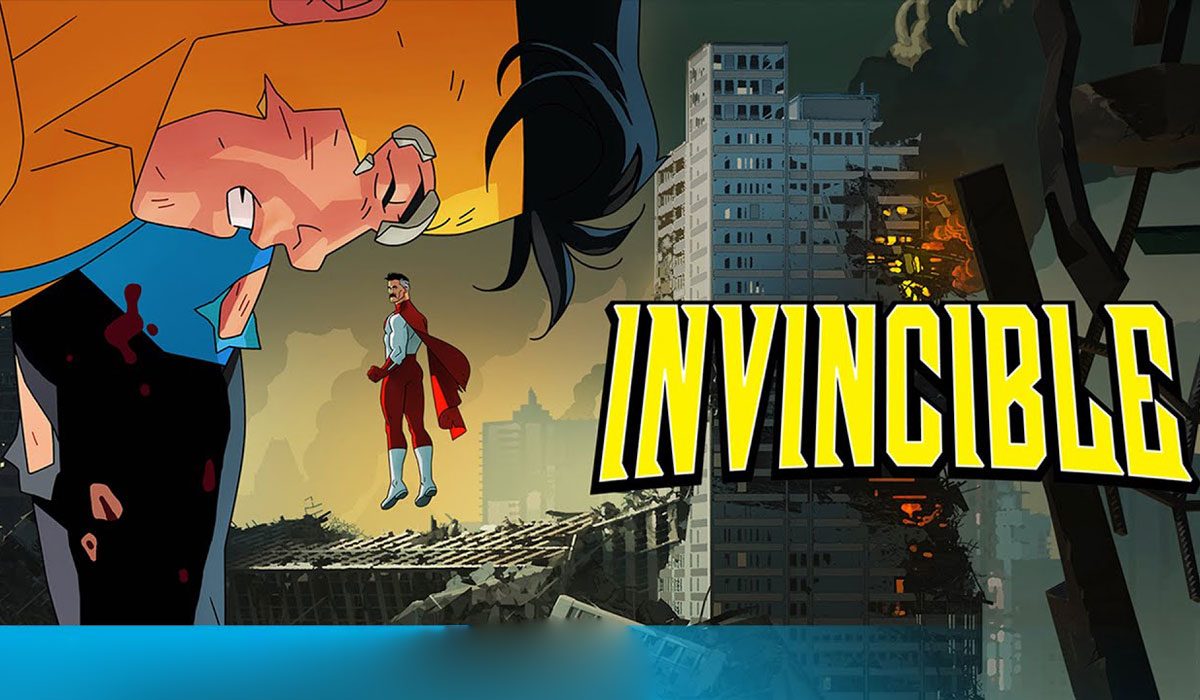 Like Sony, Netflix and Disney+, Amazon Prime is also looking to create more animated content for the masses to rival their OTT competition. And next month, Amazon Prime Video is premiering a new animated superhero action drama series called Invincible. But just like their other superhero series, also streamed by Amazon Prime Video – the Boys, Invincible too has an adult rating, and the trailer that dropped many hours ago shows us why.

Invincible follows a 17 year old high-schooler Mark Grayson, who is just like everyone else – except his father is the most powerful superhero on the planet – Omni-Man. As time passes, he slowly inherits his father’s powers and starts to go out to protect the city on his own. He meets a rag-tag group of other superheroes and joins forces with them to take on criminals in the city.

So far so good. All of this is normal and doesn’t require the adult rating …yet. But the violence in the series, which is shown in the trailer, is quite heavy and can even get gory at times. Mark gets beaten to a pulp, almost literally, the city he lives in gets a ‘Batman v Superman: Dawn of Justice’ level of destruction and supervillains just keep getting stronger and stronger. Because The Boys was a live action adaptation, many will find it more gory and graphic, but with animation, Invincibles can make gore look even more graphic if they wish to. For now, we will have to be content with the trailer and wait for the series to drop in March.

The animated series Invincible is based off the comic books of the same name which was created by writer Robert Kirkman and artist Cory Walker. The Superhero comics are part of the Image Comics Universe, and they have published (and adapted) other big titles such as The Walking Dead, Spawn and Kick-Ass.

Invincible is coming to Amazon Prime Video on March 26th 2021. Check out the trailer for this new adult animated superhero series down below.