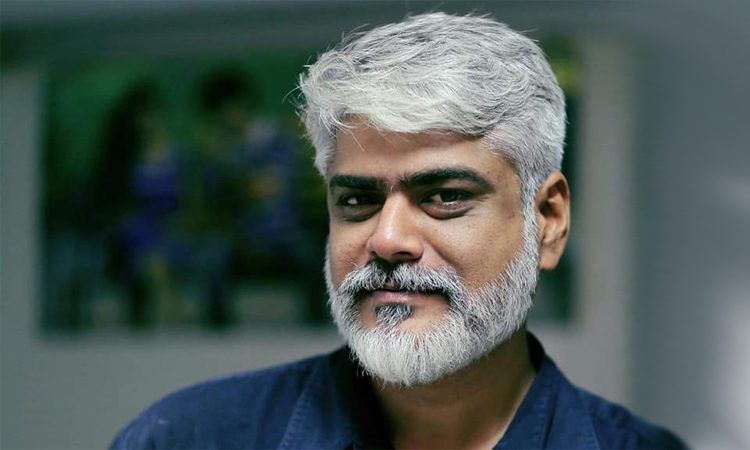 The character artiste Anish Kuruvilla, who has gained a lot of credibility with a host of supporting roles in the recent past is returning to utilise his original strength, being a director. After Ko Ante Koti and Avakaya Biryani, the director promises a unique outing with his web-series G.O.D aka Gods of Dharmapuri soon.

Talking about the series to a leading newspaper, Anish had said the content of the series would span 7 episodes, which would last about 6.5 hours in totality. Reportedly the series was shot in 68 days in and around the Andhra-Karnataka border.

While talking about the content of the series, Anish feels G.O.D is the story of a gangster’s origin and his family across a 16-year span in the 60s, based in a fictitious town called Dharmapuri. He promises that the story would raise the bar for Telugu web series, given it is a heady cocktail of relationships, politics and the quest for power in a region where land mining is prevalent. Nuanced storytelling and a cool gangster drama are what he promises.