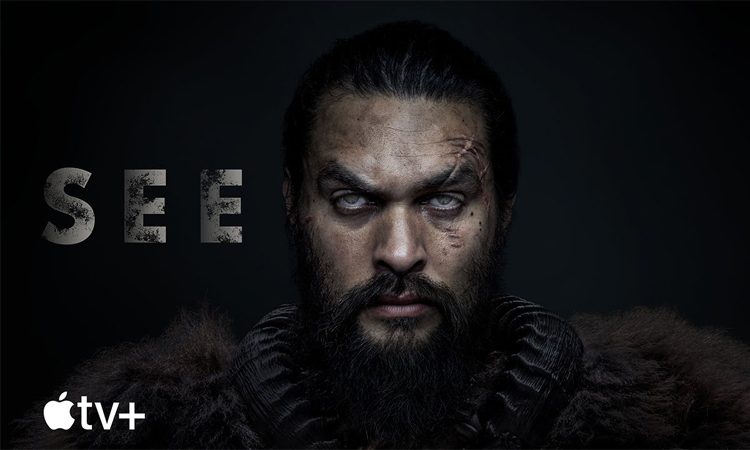 In a few days from now (on November 1st), Apple is set to make entry into the streaming world with Apple TV+. It has planned multiple launches of wide varieties of content on the same day. One of them happens to be Jason Momoa starrer See.

The web series which will be available soon is getting an early response from the critics. So far, the response has been anything but positive. The meandering nature and lack of clarity are cited as significant issues.

Apple TV+ is coming with the promise of quality over quantity. Taking See as examples, the cast and crew of the series comprise of talented people who have been previously involved in making some super entertaining, and engrossing projects. It can be said as A-list.

However, unlike the making of brands in ‘technology’ segment, movies and drama is a different ball-game all-together. Apple is that top ‘brand’ but to replicate the same degree of success in entertainment might prove to be a challenge going by the response.

Still, See is just one project of the many in line. Let’s wait and see what kind of response the rest get. They are going to come out one after other in time for the November 1st launch.