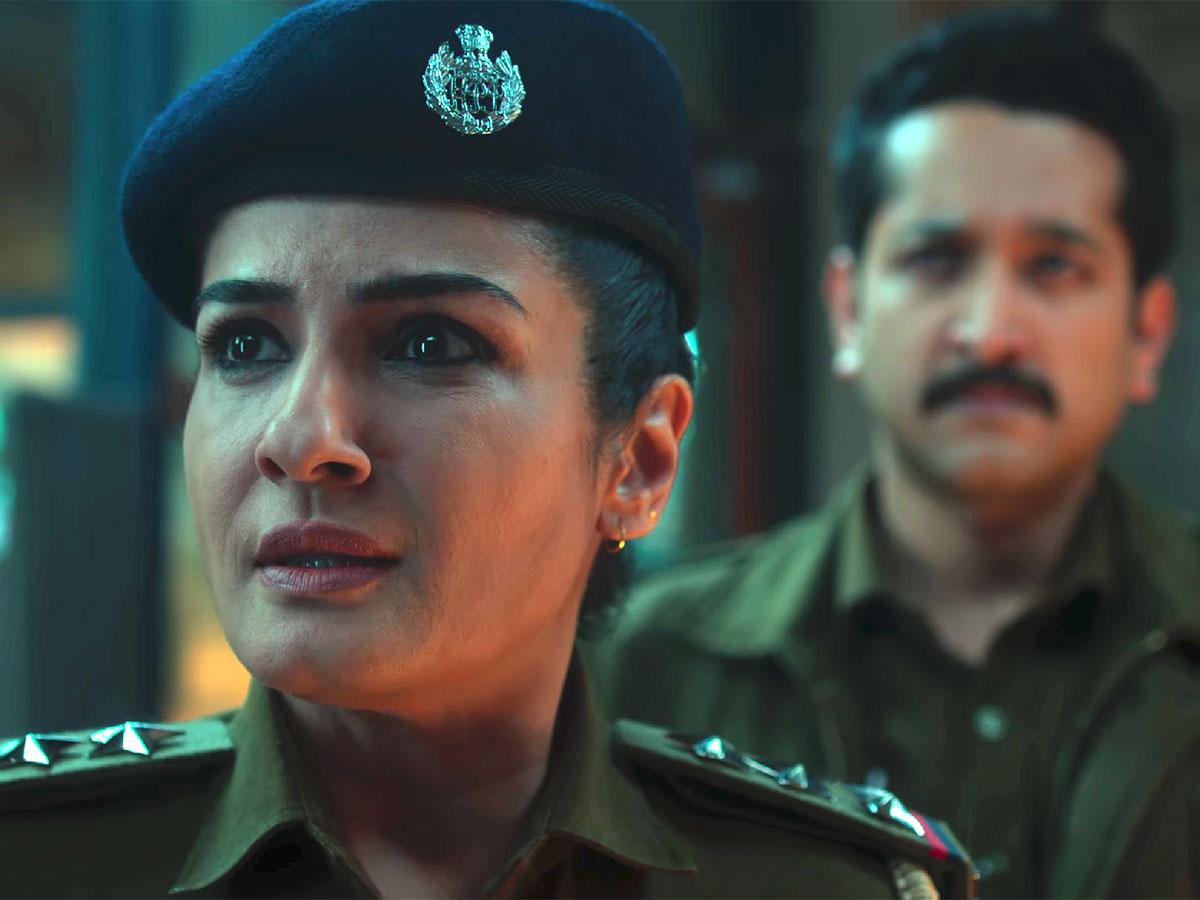 Aranyak trailer is now available to enjoy on the official handles of Netflix. Raveena Tandon, an extremely popular actress from 90s Bollywood is coming back to acting after a long long time. Aranyak was advertised in the Netflix India Tudum festival, where we saw the glimpse of Raveena walking down a forest.

After the trailer launch, it looks very eerie and something creative. Raveena is playing the role of a police officer Kasturi Dogra who is searching for someone in the forest. She is about to lose her position as an SHO to Parambrata Chatterjee. Both are competent and are trying to grab the leadership of the case.

In the mountains of Sironah, a girl is missing and Raveena is in charge of finding her. At first, the trailer is giving us the vibes of Candy that we saw on SonyLIV. There are some very big figures involved in it and the criminal is highly unhuman or let’s say spooky.

Rohan Sippy is creating the series and Parambrata Chatterjee, Ashutosh Rana, Zakir Hussain along Meghna Malik will also be accompanying Raveena in the same.

Raveena’s last full-fledged film came in 2017 but she has lately lost the popularity that she was enjoying in the 90s. Her debut in the OTT world may prove to be a turning point in her career. Because we are seeing a lot of actresses who are trying for a new start on the OTT platform.

Be it, Madhuri Dixit, from “Finding Anamika” or Sushmita Sen from her very famous “Aarya”.