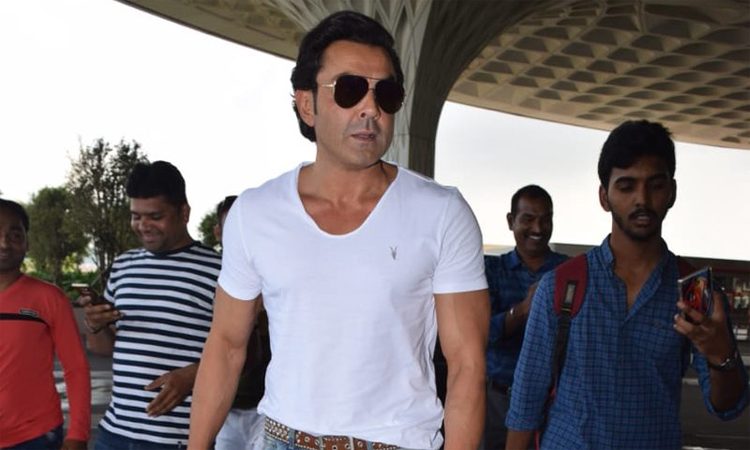 Bobby Deol is set to be the latest Bollywood actor to make a foray into the digital domain. He will follow in the illustrious footsteps of his contemporaries, Saif Ali Khan, Abhishek Bachchan, Nawazuddin Siddiqui, Manoj Bajpayee, R Madhavan, Emraan Hashmi and others, all of whom have had notable digital outings in recent times.

As per reports in the media, Deol will make his digital debut with a Prakash Jha-directed web series. Chandan Roy Sanyal, of Kaminey fame, is the other actor who will be part of the upcoming web series. The series is said to be inspired by the life of self-styled Godman, Gurmeet Ram Rahim Insan.

Besides this web show, Bobby Deol is also slated to appear in the Shah Rukh Khan-produced Netflix Original film, Class of 83. Let’s see which one of Deol’s digital outings makes it to our screens first.

In the meanwhile, watch this space at Binged.com, as we bring you further updates on the new web show as soon as we get in the know about them.