Home News Can Atrangi Re Be A Musical Masterpiece? 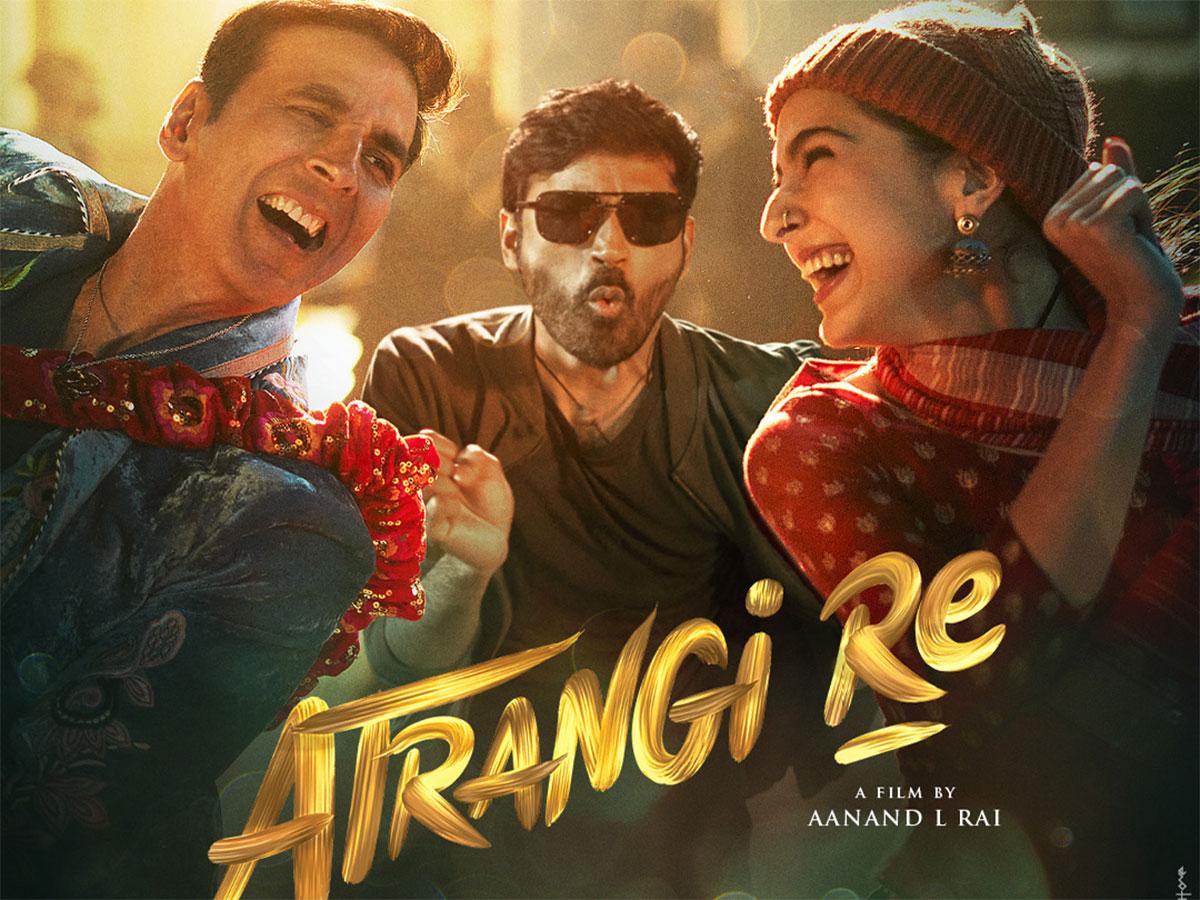 The trailer of the highly anticipated film Atrangi Re is finally out. Fans were waiting for the film ever since it was announced in January 2020. But now, they have to wait for less than a month and the movie is going to be released on Disney+Hotstar.

If we look behind the era of the 90s and even 2000s then there were absolutely great musicals. Although AR Rahman single handedly dominated the albums that were released pan India, there were some others too. We can not forget the contribution of Shankar-Ehsaan-Loy in not only elevating the theatrical experience but also attracting people to theatres for watching the film. Even Vishal Shekhar, who composed Sheila ki Jawani that made thousands of people come to watch the cringe worthy film “Tees Maar Khan”.

Roja, Dil Se, Bombay, Saathiya, Taal, Rangeela and a lot more AR Rahman albums were released in Tamil and Telugu as well. Not to mention, they were blockbusters there as well. Even though, Roja and Bombay were originally made in Tamil and Saathiya was remade into Hindi from a Tamil movie.

People all across India celebrated those albums and they contributed immensely to the success of the film. But now, talking particularly about Bollywood, the situation has completely changed and not for any good result. People are fed up with senseless remixes and cringeworthy lyrics. Still music companies are simply refusing to listen to the public’s demand.

Thankfully, Atrangi Re is a ray of hope. Irshad Kamil is writing the lyrics of the songs and the legendary AR Rahman is composing them. There is no doubt about the fact that Irshad Kamil is an extremely talented and gifted lyricist. It’s not that good lyricists are simply not found in India, the fact is, music companies are deliberately choosing lyrics like “Dekh Ke Rang Tera Goriye Beyonce Sharma Jayegi”. It is not only unfortunate or offensive but extremely unsettling at the same time.

With “Atrangi Re”, we are finally hopeful to get a musical gem like “Rockstar” or “Raanjhanaa” in which AR Rahman and Irshad Kamil worked together. The songs by Shreya Ghoshal and Arijit Singh in the trailer were played for only a few seconds in the background. But they sounded extremely soulful and promising.

When a similar dark phase in Bollywood music was being observed in the late 80s, then SP Balasubrahmanyam came to rescue and gave us some enormously melodious and timeless songs. The one album that remarked the trail of great songs was “Maine Pyar Kiya” in which SPB and Lata Mangeshkar reversed the direction of cringeworthy songs.

Whether AR Rahman’s Atrangi Re can do a similar magic is still a doubt but it is promising nonetheless.Follow us on Google News