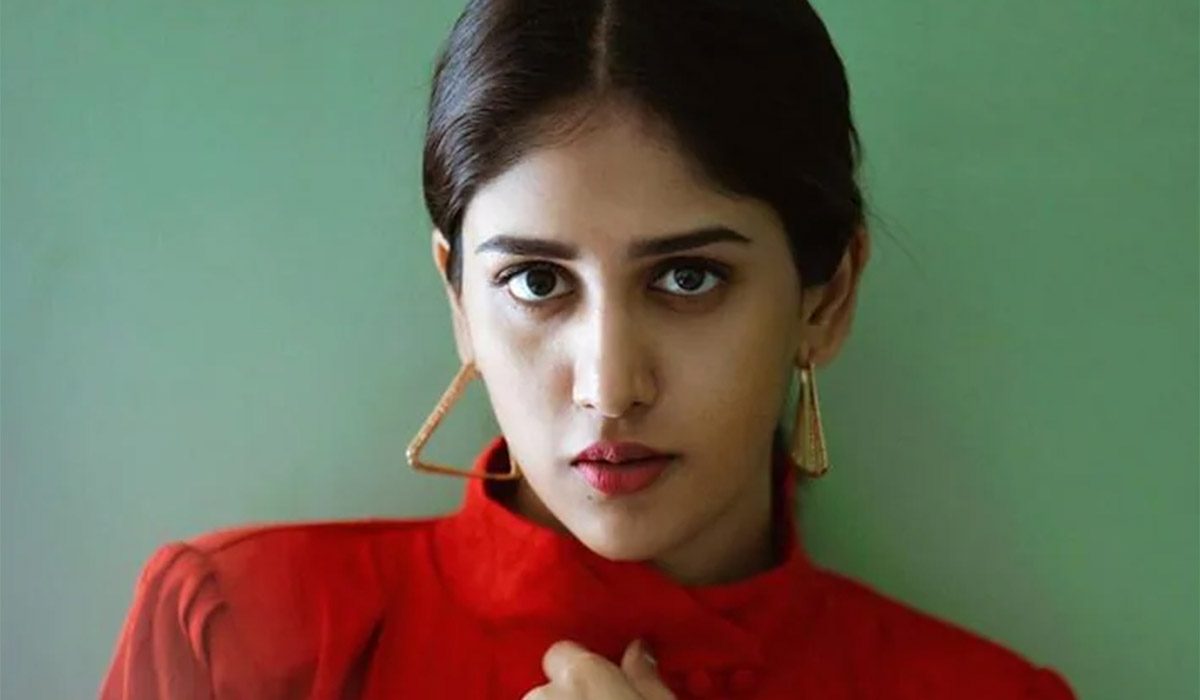 Chandini Chowdary is a familiar face to the Telugu audience. She is one of the initial actors when the short film culture is in a nascent stage in Telugu. The actress later tried her luck even in the films. However, nothing worked in her favor. However, she is finding her ground in the OTT space.

The actress is shining bright in the Regional Telugu Exclusive OTT Platform, Aha Video. Last year, she had two memorable projects for Aha Video – Masti Web Series and Color Photo – a direct online release film. Both the projects worked immensely and one of the best to have arrived in Telugu OTT last year.

Color Photo has pipped some of the films starring popular faces to become the best Telugu film on OTT for 2020. Some people say she is for Aha Video just like how Radhika Apte is for Netflix doing back to back projects and churning quality content. The actress is coming up with another project, Super Over for the OTT platform. She is seen alongside Naveen Chandra in the film. The film directed by a newcomer, Praveen Varma, and is presented by filmmaker Sudheer Varma. It is all set to premiere on the 22nd of this month. The project is in the very early ages of promotions but also looks promising.