Home News Dark – the Best Series Made Till Date? Here’s Why 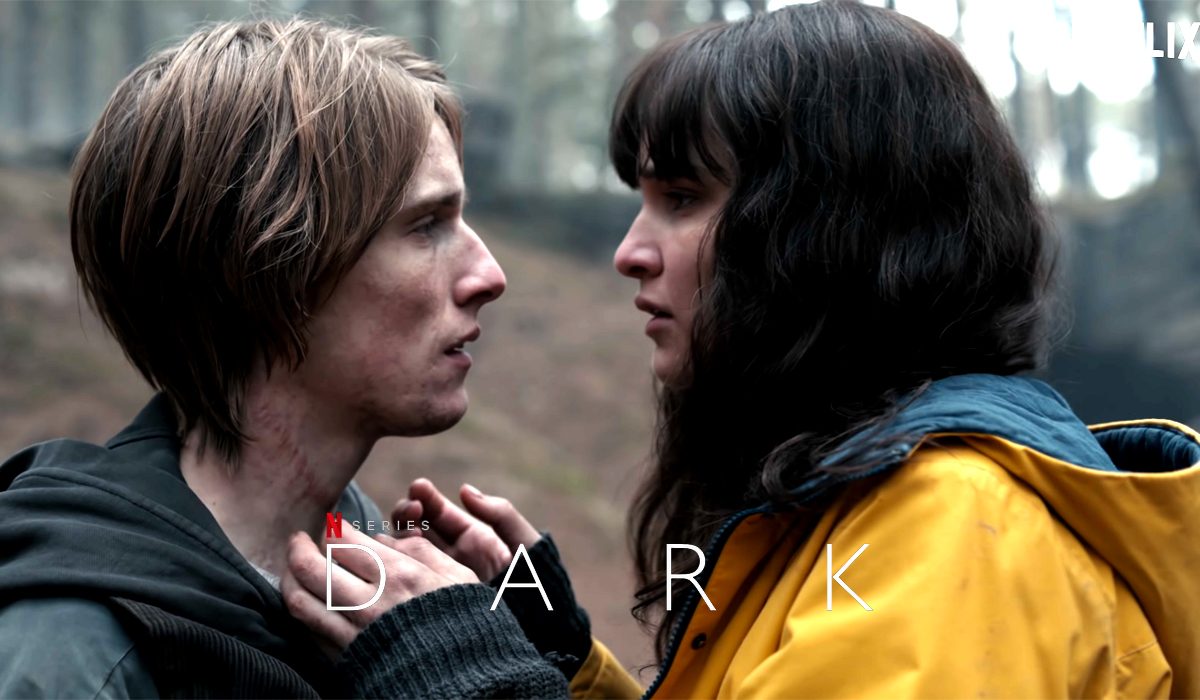 Dark Season 3 is arriving on 27th June so let’s take a quick look at why this series so special in a ocean of Tv Shows.

The whole story revolves around a strange town and its inhabitants with deep rooted historical relations with each other and the town itself. The curiosity is not limited to just the viewer but also the characters who find strange new things about themselves through out the show. It might overwhelm some but that’s the beauty of it. The key question constantly ramming your mind will be – WHEN – when does something exactly happen.

What’s it all about –

It’s a story where everything seems to overlap or form an endless loop. You always keep thinking and trying to trace the beginning of it all but in vain. When you start to think you solved an aspect being a sherlock in your mind, there comes a new angle and hits you before you realise. But that’s actually the fun part keeping you on your toes the entire time and intriguing you. It’s not just the time line that will confuse you but the cross play of relations and emotions between the characters is just as good. You never know who might turn out to be who. It may all seem very byzantine but you start getting the grip of it as you move forward. It’s a well thought out story and very cleverly presented.

The series shows the dark side of each character and how nobody is perfect. The actors have all done an outstanding job in portraying their roles and it’s complexities. The creators Baran bo Odar and Jantje Friese have done a phenomenal job in bringing the best out of them and creating a surreal feel throughout the show

Some might find it confusing and rightly so but the series is purposely showcased in a labyrinthine way. To keep you involved throughout is the aim and they achieve it without an iota of doubt. This mystery – thriller is definitely something to look out for.