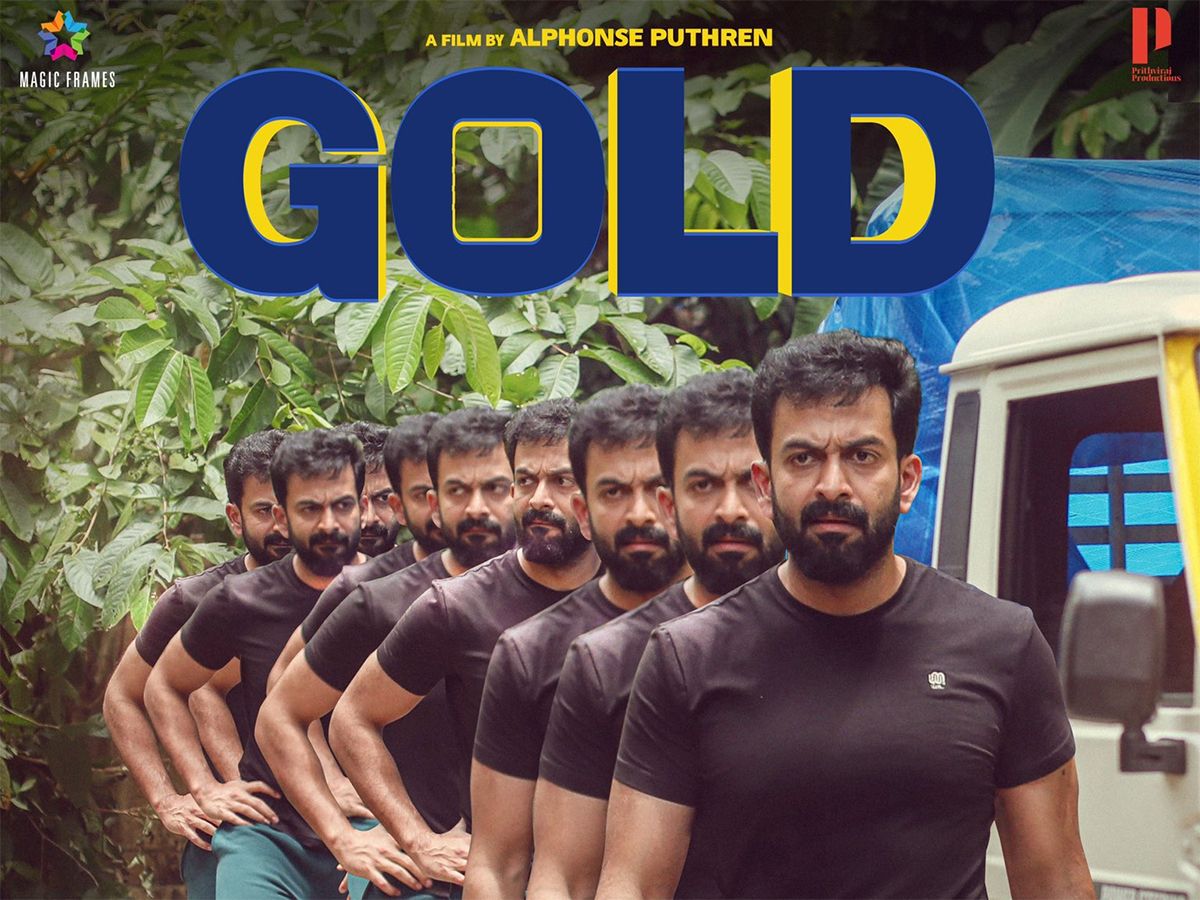 If there’s a film Malayalam audience has been waiting for so long this year, it’s Alphonse Puthren‘s Gold. After blockbuster success in Neram and Premam, the director is back after a gap of 7 whole years. This Prithviraj Sukumaran–Nayanthara starrer has been raking quite an anticipation amongst audience without a trailer or songs. However, here’s a problem. The film doesn’t have a release date as yet.

‘Gold‘ was supposedly an Onam 2022 release but however the film got pushed indefinitely. The film as of today has no official release date. Rumours mills are of the opinion that Gold might be targetting a Diwali release. Onam festival season was largely under-utilised by malayalam films. Had Gold kept up to it’s original release date, havoc would’ve been an understatement for the reception it would have had at the Kerala box office. Alphonse Puthren who is multi-tasking his way through every technical department of the film in a recent Facebook post mentioned that some editing is still pending for the film. Neither the lead actors nor the production house has any idea of when the film will come out. Currently, targetting a Diwali release could hamper box office prospects of Gold because it’s a multi-way clash with Mammootty starrer ‘Rorschach’, Mohanlal starrer ‘Monster’ and Nivin Pauly’s ‘Padavettu’.

Building anticipation for films merely through a director’s brand is something arguably Alphonse Puthren can flaunt of. Puthren followed the same strategy for his second film ‘Premam’ as well. There was no trailer or teaser released. Only a song from the film was dropped before it became a sensational wave of its own. Anyways, no matter the clash a good film will definitely get its due and that is the bottom line. For now, Alphone Puthren is the only person who could offer some clarity on the release prospects of the film. Let us wait for an official word on Gold’s theatre release. Stay tuned for more updates.Follow us on Google News