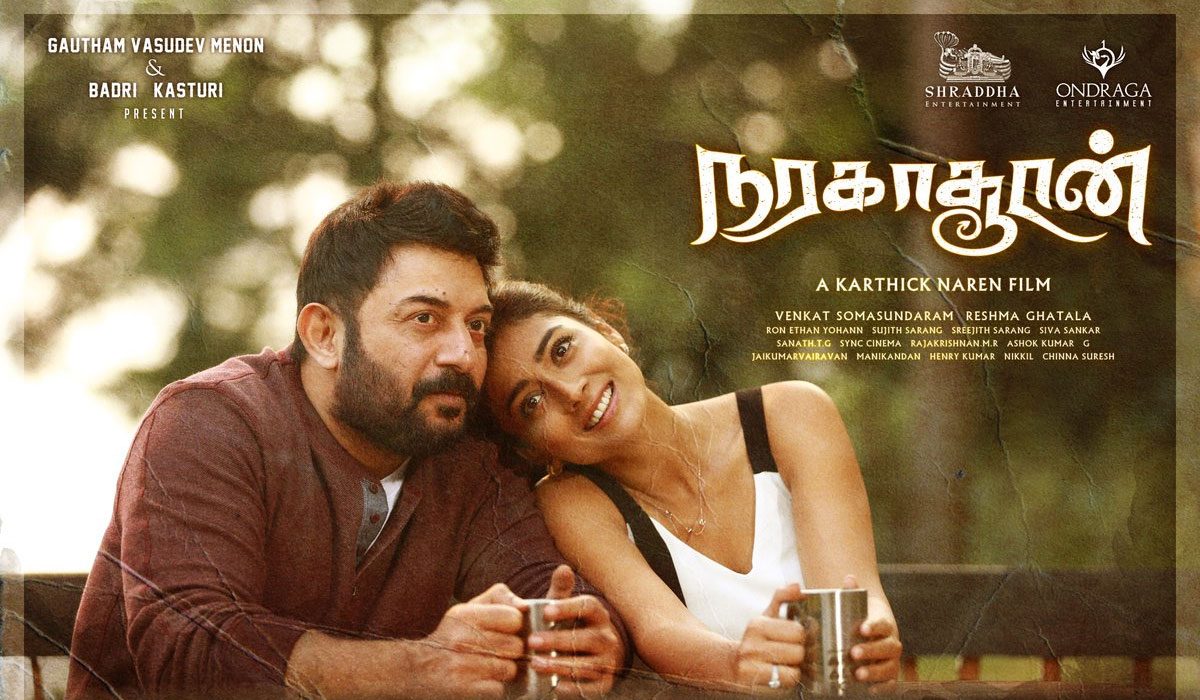 We at Binged have constantly kept our readers updated on the release status – or should we say, unreleased status – of much-awaited Tamil film Naragasooran. Now, much to our delight, we bring some happy news regarding young, hotshot director Karthik Naren’s much-demanded film, Naragasooran. As per reports in the media, Naragasooran has been acquired by streaming platform SonyLIV.

There’s also anticipation that Naragasooran will be released on SonyLIV in June itself. After all, the film has been ready and waiting for release since 2018. There should soon be an official confirmation from SonyLIV about Naragasooran, along with the release date announcement.

Naragasooran is in a singularly unique place. Despite generating huge buzz and demand from audiences, the film has faced problems galore – developmental, financial, and finally, the Covid-19 pandemic. Director Karthick Naren has diligently tried to sell the film to a streamer. In fact, he’s been interested in releasing the film on OTT for about a year now. Naren even took to Instagram to run a poll, asking viewers whether he should release the movie on digital. Upwards of 80% people gave him a thumbs-up. That shows interest on both sides – audiences as well as director Karthick Naren. Yet, for some reason, the film hasn’t seen the light of the day. Well, to the delight of fans, Naragasooran should stream soon enough – as soon as June!

Naragasooran is a thriller film, the second in Naren’s “thriller thrilogy”, the first one being Dhuruvangal Pathinaaru, aka D16, a hit neo noir crime thriller. Naragasooran features a cast comprising Arvind Swami, Shriya Saran, Sundeep Kishan, Aathmika and Indrajith Sukumaran. Naragasooran is easily the most anticipated film out of all.

Stay tuned to Binged.com for confirmed news on the Naragasooran release date, streaming platform, and more!
Follow us on Google News