Home News Did Voot Get Too Late In Promoting The Great Weddings Of Munnes? 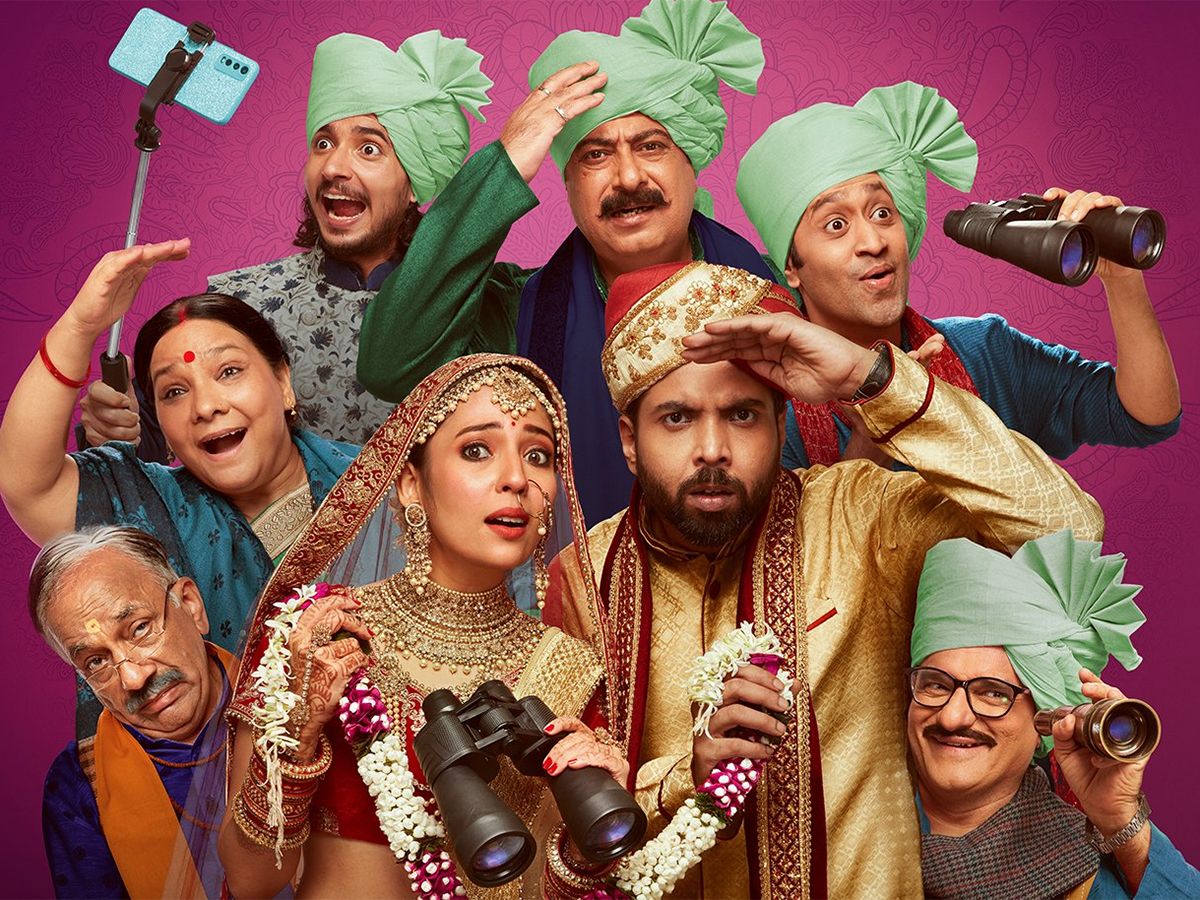 Just in a few days, Voot Select will start streaming a comedy series called “The Great Wedding Of Munnes“.

The most evergreen genre of entertainment is comedy. We have seen the dominating genres of Indian cinema changing every decade but comedy was never one of them. The reason is, that it is always there.

There is never a “phase” of comedy, but it is omnipresent in every era. It is because people need a lot of laughter for easing their life and comedy films/series help them do so.

The Great Wedding Of Munnes is a sort of transitional series which is of a new flavor. Such social comedies have saturated Bollywood and we have a plethora of such films which are mostly starred by Ayushmaann Khurrana, Rajkumar Rao, and more.

Abhishek Banerjee is a popular name on OTT who impressed the audience through his terrific performance in Paatal Lok, Mirzapur, and more.

But there seems to be a problem.

Just two days are left for the series and there isn’t much buzz for the show.

If we see the Twitter page of Voot Select then we would find that the platform is posting just two promotional posts from the series on a daily basis.

Within the last 24 hours, this can be easily observed.

Also, they do not sport any sort of campaign or engagement. This is a clear-cut case of NOT tapping the potential of a series that has at least reliable faces in the cast.

Regardless, things might change after the show so we would have to wait till then.Follow us on Google News