Home News Disney+’s Monsters at Work Brings Our Beloved Creatures Back to the Screen! 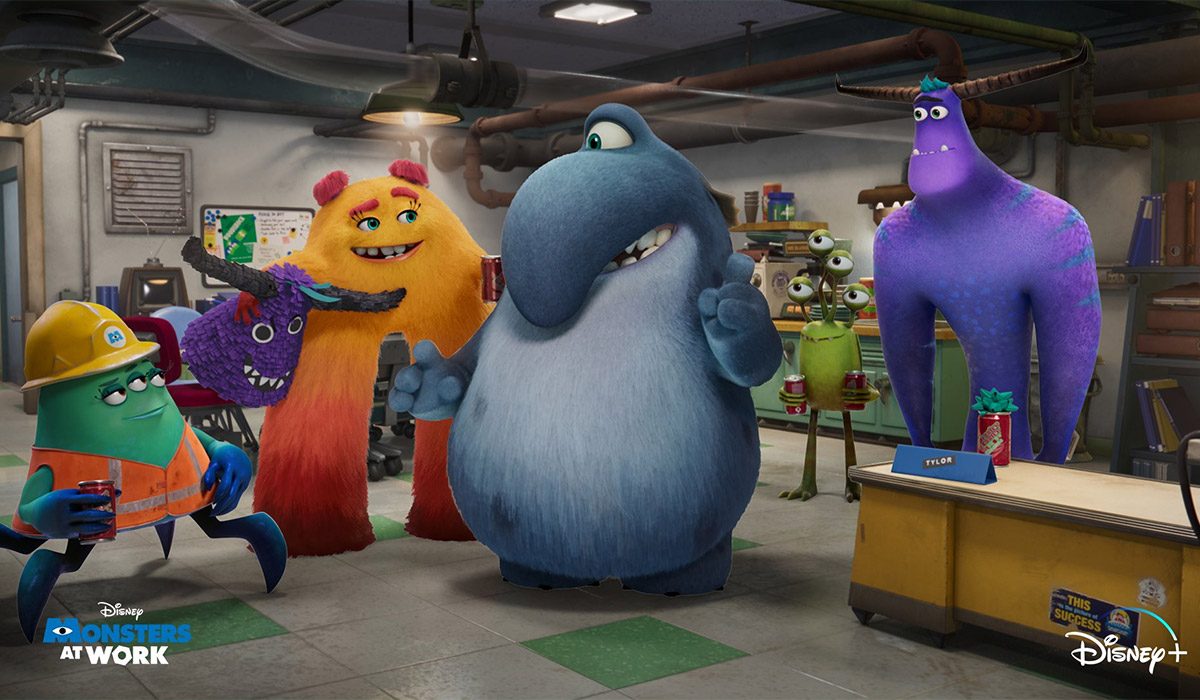 Disney has always been a pioneer when it comes to creating unique storylines that not only tug at our hearts but also teach us something really important along the way. Disney has always imparted life lessons in a fun and interesting way and it goes to show the kind of effect that stories and characters can have on us.

Monsters, Inc came to theatres a long time ago in 2001 and it became so popular that they released another part Monsters University in 2013. James Sullivan and Mike Wazovski received so much love from the viewers. Disney+’s Monsters at Work comes with a unique twist though. This time around James and Mike are not looking to scare the living daylights out of people. It’s laughter they are after. They no longer hire scary monsters and while it may be a little too much to grasp for all the hardcore Monsters, Inc fans it brings a breath of fresh air to the franchise too.

Monsters at Work will reunite our favourite monsters as they are put in charge of a program that sounds easier than it actually is. A bunch of monsters who aren’t the most proficient at their work along with Mike Wazovski and James at the helm. What could possibly go wrong here!

Disney has recently worked a lot on creating small-screen adaptations for franchisees that have already gained a huge fan following and it is a great way for them to make further inroads into the digital space.

Monsters at Work will premiere on Disney Plus on 2nd July