Home News Double Dhamaka, One Including A Digital Debut, For Pooja Bhatt 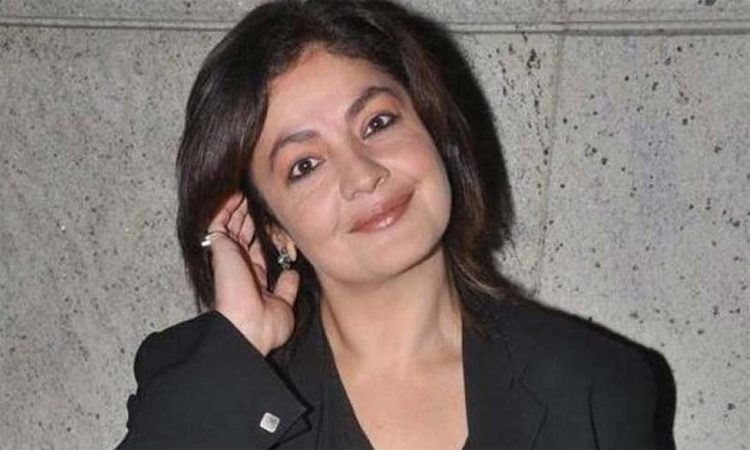 2020 is going to be a special year for Pooja Bhatt. The senior actress who quit films almost two decades ago will be staging a comeback as an actress. She earlier had a movie, and now the buzz is that a web series is also in the making.

Pooja Bhatt will be returning to the big screen with the sequel of her successful 90’s romantic drama Sadak. She will be reprising her part in the movie from the original along with co-star Sanjay Dutt. Interestingly, the film will also mark the directorial comeback of Mahesh Bhatt after almost a similar time.

Just when one thought a movie is big news, the digital debut has taken everyone by pleasant surprise. While the actual details are not yet known, it is heard that the series will be backed by one of the happening OTT platforms. It will also feature many well-known names besides Pooja Bhatt.

All in all, 2020 will be a memorable year for Bhatt’s, in general. The father, Mahesh Bhatt’s life, is also turned into a web series. There is so much on offer from the Bhatt family. We can’t wait for the official confirmation to happen.