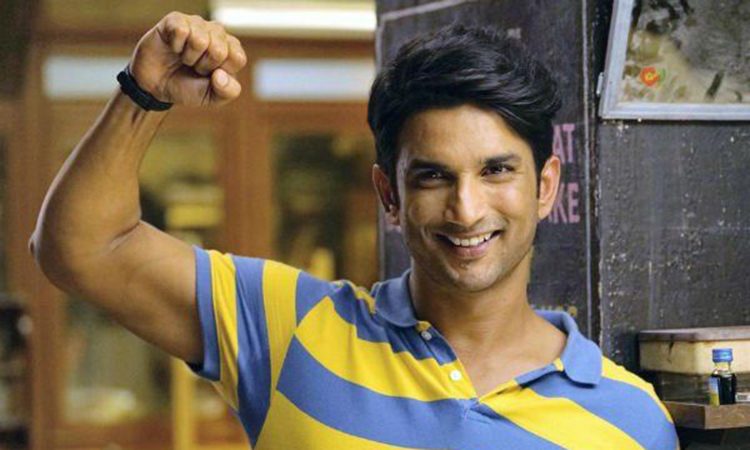 It will be a double treat for fans of young Bollywood star Sushanth Singh Rajput. Two films starring him will arrive on the digital platform on the same day. And it is just a couple of days away, November 1st. The movies are Drive and Chhichhore.

Among the two, Drive is a new release. It stars Jacqueline Fernandez in the female role and is helmed by Tarun Mansukhani. The theatrical trailer of the film suggests a Fast and Furious like action thriller on cards. It needs to be seen if Drive can be an engaging watch or not despite the visible tackiness in the making. It will be streaming on Netflix from November 1st.

The second one is Chhichhore, where Sushanth Singh Rajput teams up with Shraddha Kapoor. The movie is a theatrical super hit. Dangal fame Nitesh Tiwari delivered another funny yet heart-warming tale that left the audio in splits and tears simultaneously. It is the highest grosser of the young star with a little above 150 Cr Nett collections. Chhichhore will be available to stream on Hotstar Premium from November 1st.

So, one way or the other the fans of Sushanth Singh Rajput, have a lot to look forward digitally. Which one are you most excited for?