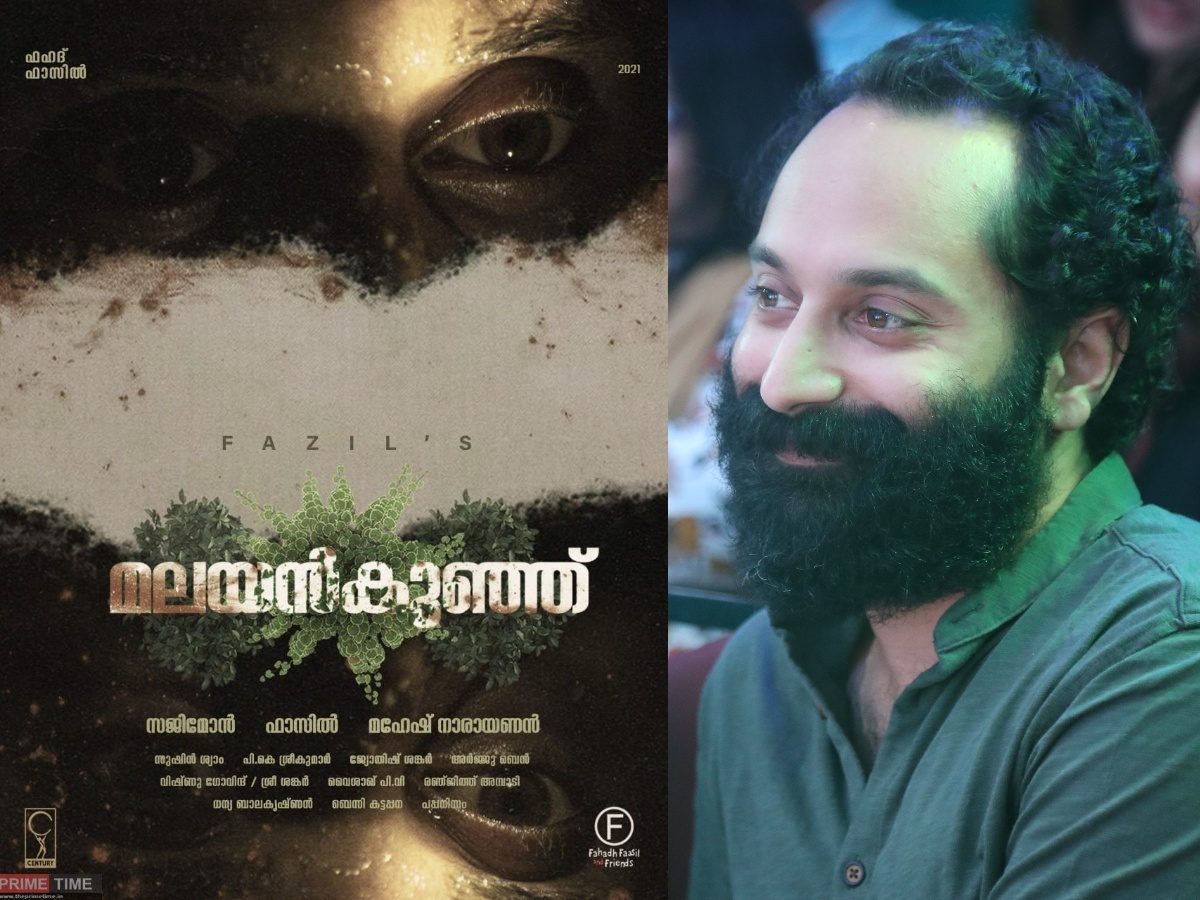 Fahadh Faasil has established himself as a stellar performer in the Malayalam industry and has enjoyed a lot of success, especially in recent years. His films have always tried to experiment with different genres and his characters seem to be getting darker and darker with time.

After 18 years Fahadh Faasil will be teaming up with his father Fazil who is a veteran filmmaker. His father had launched him in 2002 with Kaiyethum Doorath and the father-son duo will be reuniting for a project that is titled ‘Malayankunju’

This darling of the Malayalam industry may not have had the best start to his career but he eventually came out of it and is now one of the most sought-after actors in the south Indian industry. His recent ventures like ‘Joji’ ‘Irul’ have also earned him a lot of praise and his upcoming projects like ‘Malik’ and ‘Pushpa’ seem to have taken the buzz to the next level due to the powerhouse performer that Fahadh Faasil is. Do not forget ‘C U Soon’ which was shot during the lockdown in the most innovative manner possible.

Fahadh Faasil has a certain aura about him and his expressions are priceless. He acts more with his eyes that carry a certain depth and gravitas apart from his mannerisms and dialogue delivery.

Fahadh always seems to set the bar even higher with every performance and always tackles different subjects which make his films even more irresistible. There isn’t a lot of information available about the plot of Malayankunju but Fahadh’s recent track record speaks for itself and we are really excited to get a proper glimpse of the subject around which this film will be shot.