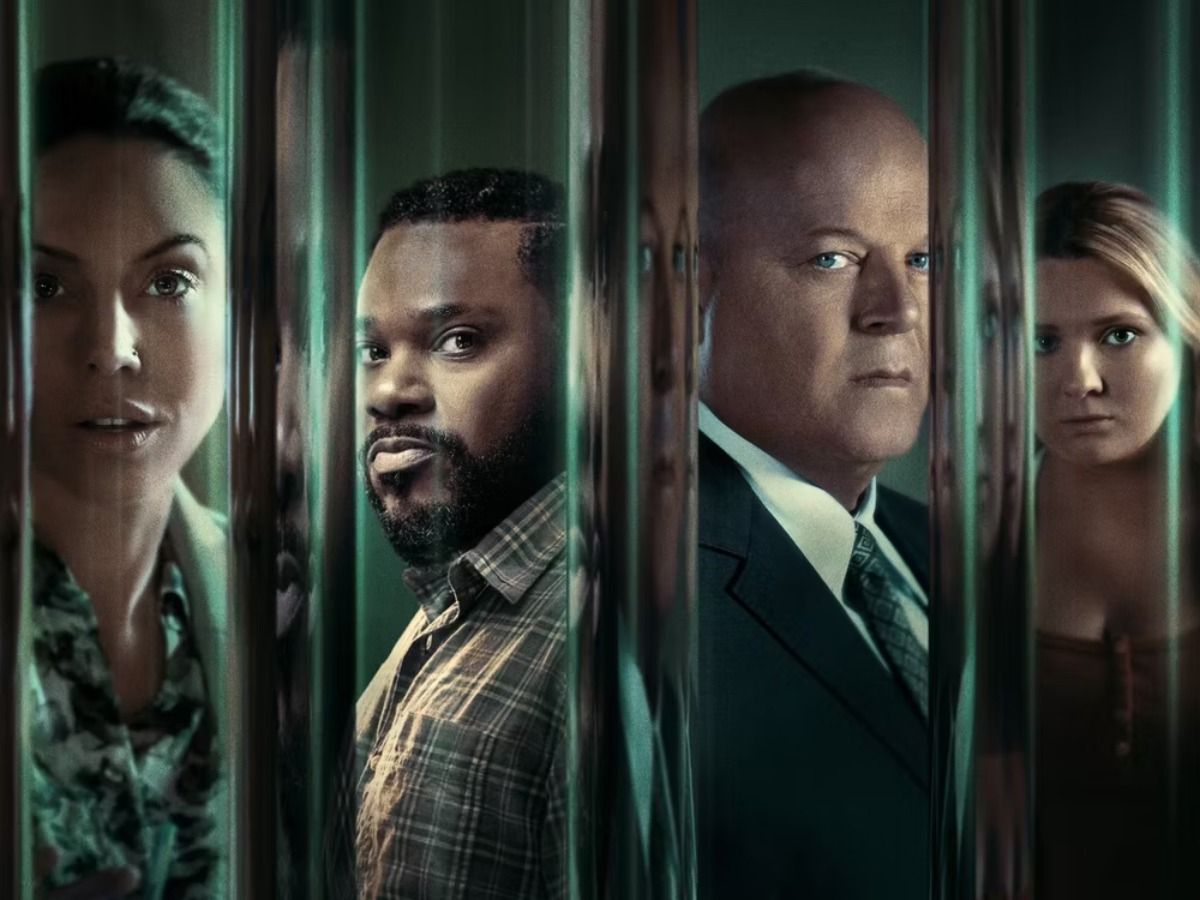 Crime Drama is one genre that is loved by almost every casual to intense cinephile. Even after decades of exposure it never fails to entertain us. SonyLIV is bringing an internationally celebrated series on its platform.

You might have heard of the TV series called Accused. It was originally aired from 2010 to 2012 by BBC. Now, it is getting adapted by FOX and will be aired soon.

The premise is the same its just that the series has a no-nonsense approach and goes straight into the mysteries. Each episode has a courtroom sequence where a murder case is heard.

It will start streaming on SonyLIV on the same day as it will in the USA. Just two days later ie Monday is when “Accused” will arrive on SonyLIV.

Also, you won’t get all the cases at once. So new episodes will arrive on a weekly basis. Still, you can start streaming the series from the 23rd of January.

Meanwhile, you can enjoy the trailer of Accused below.

Stay tuned to Binged for all updates related to the OTT industry.