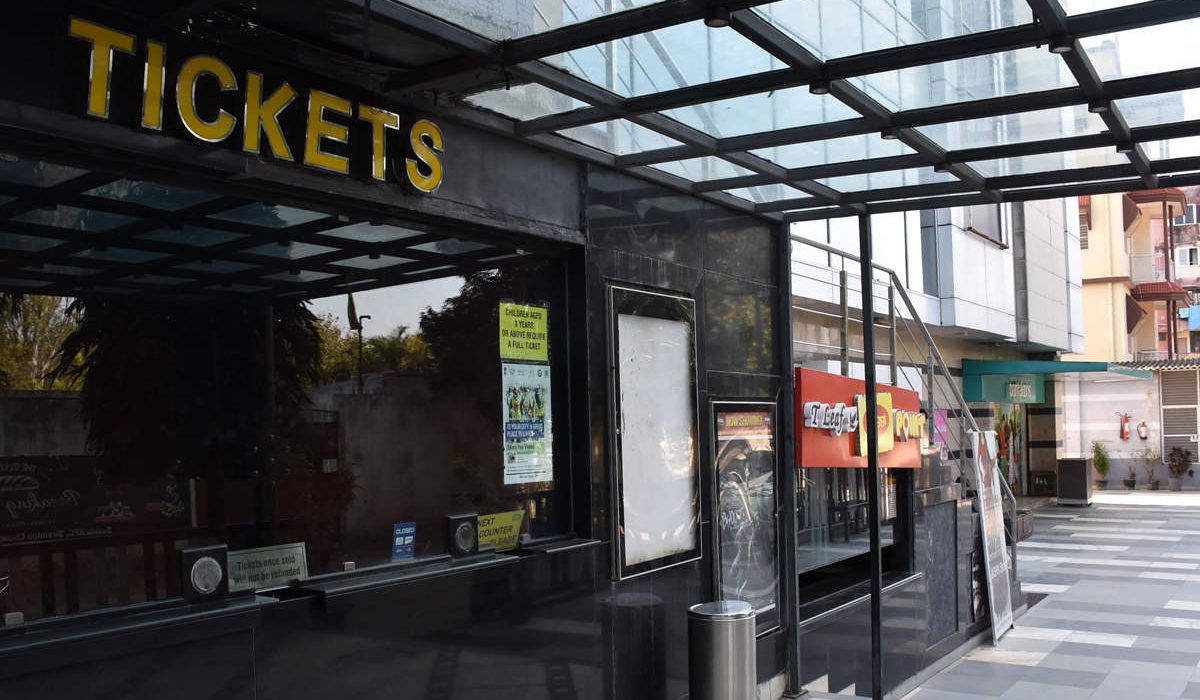 Theatre owners are the happiest lot at the recent duds and flops of direct to digital movie releases on OTT platforms. Theatre owners, exhibitors and distributors everywhere are breathing a sigh of relief that the reception of viewers has been quite cool to the recent spate of direct OTT releases. None of the sensational straight to digital movies in recent times has been declared a hit or has been universally appreciated by audiences.

Ghoomketu, Gulabo Sitabo, Ponmagal Vandhal, Penguin, all received flak for being not up to the hype or standard that viewers had been hoping for. Despite having some of the biggest stars of the Bollywood and Tamil film industries, these movies were criticised for various reasons —slow pace, poor plot, and such like.

And of course, film exhibitors and distributors are a delighted lot. For them, it clearly means that audiences want to watch their favourite stars on the big screen. And that a movie’s watchability suffers when a film meant for playing on the big screen streams on the small screen. It is something they’ve been shouting from the rooftops since the first movie announced that it’s going direct to digital. And now, with these movies being duds, it seems they stand vindicated.

Krishna And His Leela seems to be the only direct to digital film which did somewhat better than the others on OTT. And even that is mired in controversy,

Readers may recall that Amazon Prime Video’s acquisition of Tamil film Ponmagal Vandhal for a straight to digital release had shaken up the Tamil film industry to the extent that the Tamil Nadu Theatre and Multiplex Owners Association had threatened to ban producer Suriya and lead actress Jyothika’s movies from releasing in theatres in the future. Exhibitors were unhappy that a much-awaited biggie was planning to skip theatrical release. In their eyes, it was a dangerous trend, one that would jeopardise the interests of the Tamil film industry if other biggies followed suit.

The same thing happened when Shantanu Sircar decided to release the eagerly anticipated Amitabh Bachchan-Ayushmann Khurrana starrer Gulabo Sitabo directly on Amazon Prime Video. While not threatened with a straight out ban, his move was openly criticised by Inox Cinemas by a publicly published open letter. PVR cinemas supported the criticism by Inox.

Now with these movies flopping on OTT, theatre owners are surely a relieved lot. Not to say, dancing with delight. Talk about Schadenfreude, the German word that means taking pleasure in someone else’s pain or humiliation. That is what our theatre owners must be feeling right now! What say?