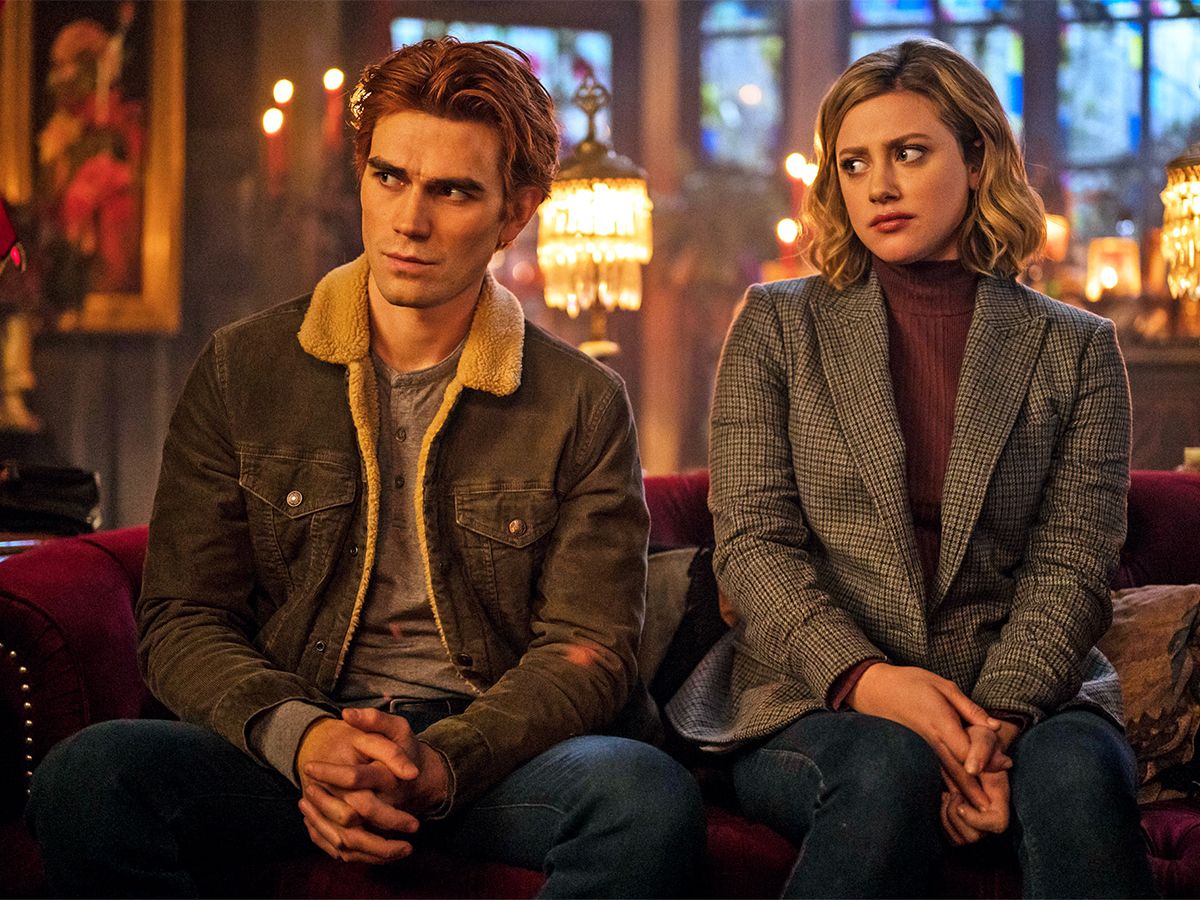 Love it or hate it! But you got to admit that Riverdale has a gigantic fanbase. The show’s popularity skyrocketed after its arrival on Netflix. And its Season 6 was nothing short of a wild ride with numerous unexpected twists. On top of that, the showrunners bestowed a jaw-dropping twist in the finale. That moment perfectly lays the foundation for the next season. Speaking of Season 7, we should expect it to get released next year. But that’s a long wait! How about watching Riverdale Season 6 on OTT (in case you have not watched it yet)? Here’s when it will hit Netflix!

The sixth season of Riverdale will arrive on the streaming giant on August 7. Yup, just a week after the premiere of its finale. How cool is that?

Season 7 will serve as the series’ last entry. And with everything that has transpired in the previous instalment, it is safe to say that the fans should think twice before predicting anything about the final season.

The chief creative officer of Archie Comics, Roberto Aguirre-Sacasa, revealed his feelings about the seventh season in an interview with TVLine:

“It came out of conversations with the studio and The CW and [network president] Mark Pedowitz. When we were renewed for Season 7, though we weren’t told at the time it’d be our final season, I think we were all feeling that it might be. When Mark and I talked about it… it was bittersweet. That said, we are so proud of the run we’ve had, and the call did come as we were working on the last episode of Season 6. We were debating on what the final beats of that episode would be and torn between a very big swing and a quieter ending. And it definitely emboldened us to go for the big swing for Season 7. It’s really exciting.”

Riverdale Season 6 will arrive on Netflix on August 7. Stay tuned for more updates.Follow us on Google News